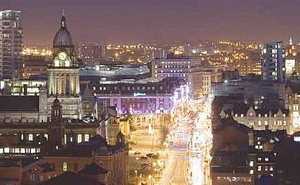 Our #InspirationWednesday today is Leeds, the third-largest city in the UK. With a long history, a booming population and a great combination of inner city and rural escapes, Leeds is a fantastic place to live.

In the past, Leeds was a major centre for the production of wool and, during the Industrial Revolution, it developed into a major mill town. Even further back than that, in the 5th century, the entire area was covered in the forest of ‘Loidis’, which explained why the area is still quite rural today.


With three universities, the city thrives today with a large variety of people and cultures. It thrives economically too as, after London, Leeds is the largest legal centre in the UK and is HQ for many large banks, for example, First Direct and Yorkshire Bank. Being only a couple of hours from both London and Scotland the city is a great and central transportation hub.


Leeds is a great area in which to live, with such a variety of things to do. The city centre offers a large shopping complex, cinemas and a thriving nightlife.  You can take in some sport at the Headingly Stadium or Elland Road. If you want to explore the history, visit the ‘Royal Armouries Museum’ or ‘Armley Mills’. If you fancy getting out of the city centre, have a wander down the Leeds and Liverpool Canal or visit National Trust’s Nostell Priory. And if you want to entertain the kids, try out the Middleton Railway – the oldest working railway in the world!

This stylish one bedroom flat is in an attractive mill conversion, done up to a high quality finish. With no chain, this flat is a great and easy buy, set in a village just outside of the city centre. 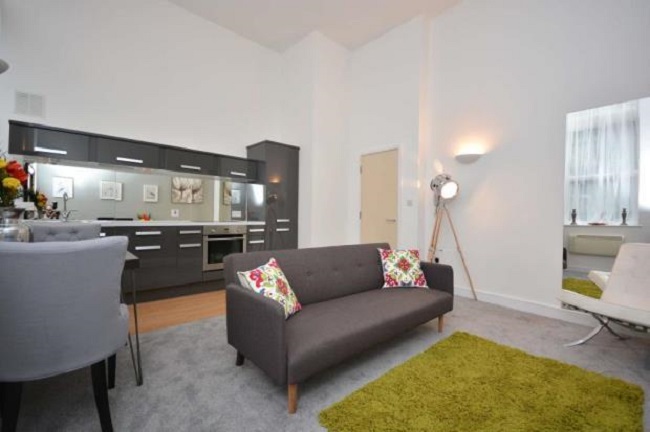 This three bedroom home has been transformed into a bachelor pad! With one bedroom, a pool room and a putting green room, this is the ultimate games home but could easily be changed back into three bedroom if needed too! 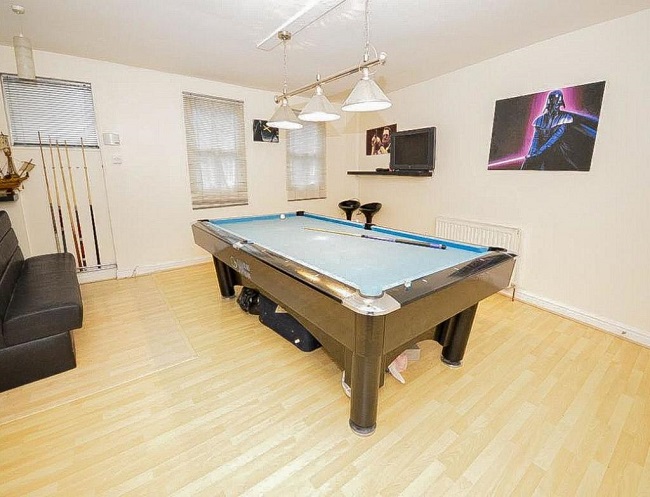 We’re loving this five bedroom home! With lots of large windows letting the light in and spacious rooms throughout, it’s such a comfortable and tastefully decorated home that which we’d be proud to call it home! 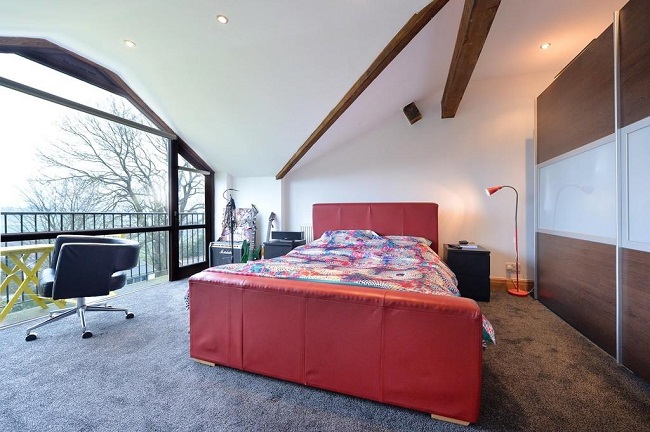