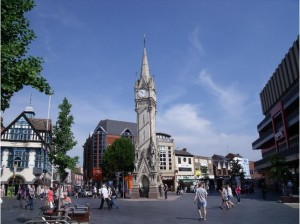 This week’s #InspirationWednesday is the city of Leicester in the East Midlands, which lies on the River Soar and the edge of the National Forest. Despite the fact that it was recently found to be the largest unitary authority in the East Midlands, it has come to media attention recently for being the burial place of ‘the king in the carpark’, Richard III!

Leicester itself is a particularly interesting city, since it has retained a remarkable record of its past life in the many ancient buildings and monuments which are still standing today. For example, Roman pavements and baths remain in the city, whilst there are also many traces evident of its rapid urbanisation during the Industrial Revolution – industries such as engineering, shoemaking, and hosiery production were particularly prevalent.


Today, Leicester is well known as an exciting and cosmopolitan city with an exciting plethora of things to see and do. For example, it is home to the National Space Centre, the Great Central Railway, many museums and exhibitions, whilst holding plenty of multi-cultural festivals throughout the year. So, if you’re the kind of person who loves the buzz of a large city with plenty of things in it, that’s just an hour’s train ride away from London, Leicester could be the place for you!

This one bedroom new home apartment is sat in a Grade II Listed building within beautiful grounds. The building has seven one or two bedroom homes and a penthouse on offer – perfect for a small home in a relaxed and quiet area of Leicester. 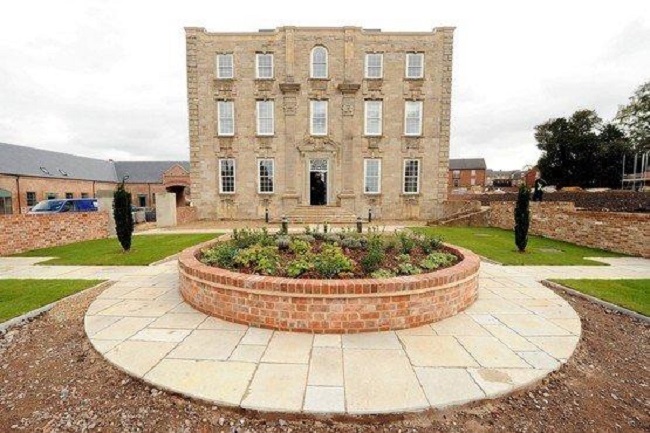 This four bedroom detached home is a lovely, fresh canvas! With a stunningly landscaped garden and clear, bright décor throughout, this is your next family home – just waiting for you to grab it! 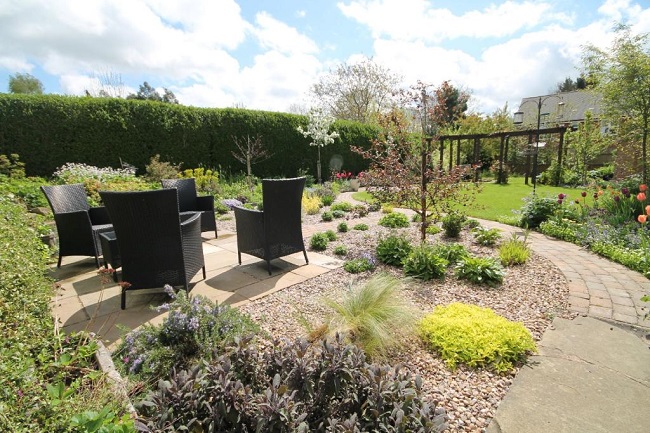 This nine bedroom home is a bargain price for what it’s offering. Sat within one of Leicester’s most sought after suburbs, the number of rooms can be used for a variety of purposes, making this home adapt to your needs! Plus, we love THAT staircase! 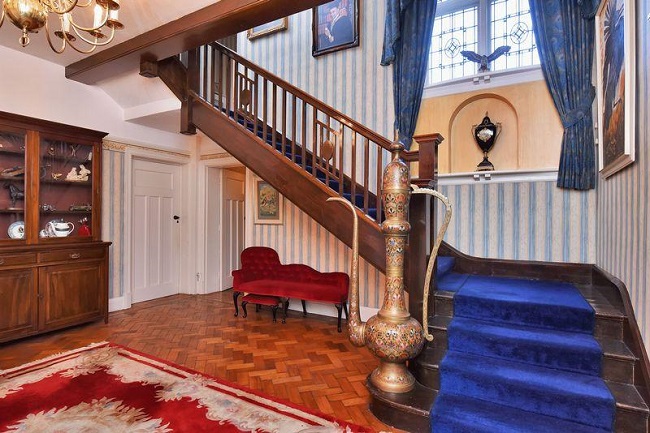