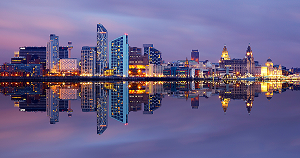 This week, our #InspirationWednesday is Liverpool, in the North West. Liverpool is the 4th largest city in Britain and was once one of the world’s largest ports, which directly lead to some large-scale urbanisation. Well known as the home place of the Liver Bird, the Beatles and two Premiership football teams, the city has contributed a lot to the country!

In recent years, there has been a massive amount of regeneration in the city centre and it now offers a thriving nightlife, a large shopping area and festivals and events, such as ‘Light Night’ (where the galleries and museums stay open late for free) and ‘Liverpool International Music Festival’.


And, with the largest collection of Grade II-listed buildings outside of London and the city being granted World Heritage Site status by UNESCO in 2004, there is an enticing history, and the amount of culture, variety of religion and deep-rooted past in Liverpool makes it an interesting, exciting and ever-changing city to explore.

This one bedroom flat just half a mile from Liverpool Lime Street Station is a great property to make home. With an open-plan kitchen, dining and living area, the space is comfortable and inclusive, and all of the rooms are spacious and light. This is the perfect spot to commute into the town centre. 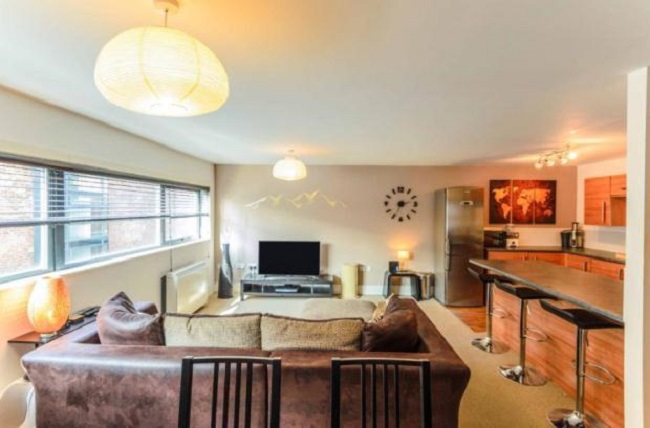 This gorgeous two bedroom flat sits right next to Albert Dock! With an immaculate interior and a balcony, this flat truly is luxurious. Sat in the heart of the city, this is the perfect spot from which to take advantage of everything Liverpool has to offer. 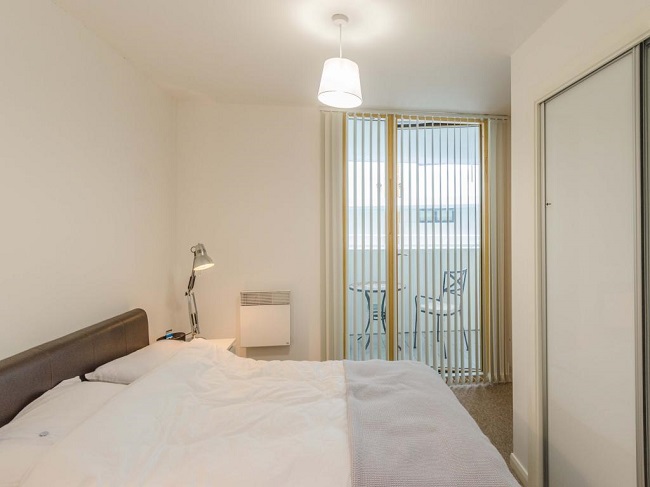 This stunning five bedroom house is full of surprises. From the Cinema Room and Dressing Room to the Gym, Pool, Steam Room and Jacuzzi, we could get used to this! 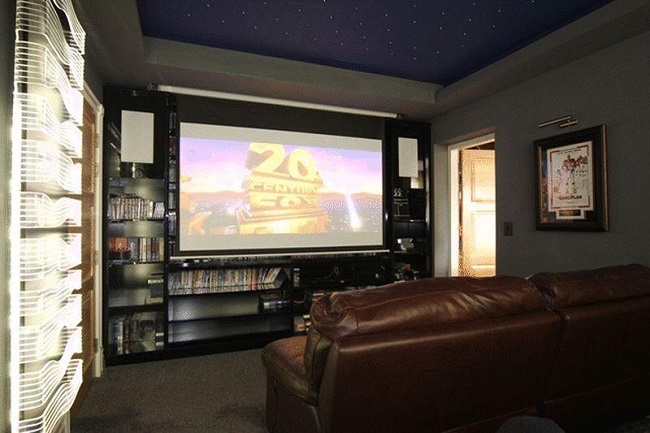 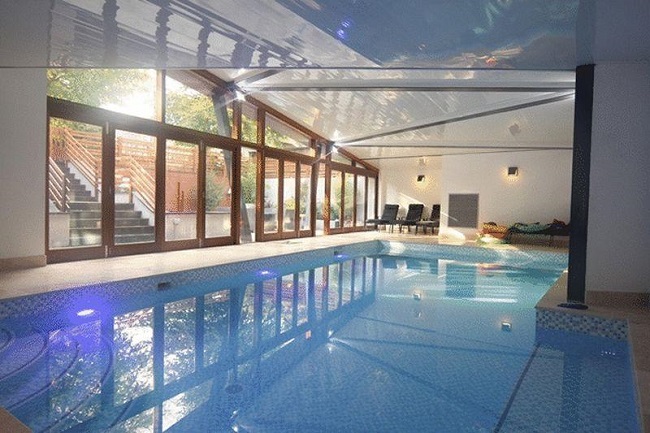