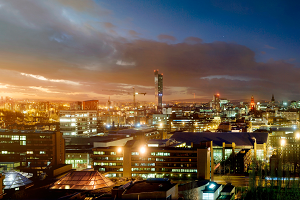 This week’s Inspiration Wednesday is the city of Manchester. Many people associate it only with football and music, but underneath the surface there is a lot more to Manchester – as the world’s first industrial city it has a rich history, and had a big impact on shaping the world which we live in today.

If you visit Manchester, you are likely to be struck by the architectural splendour of some of the buildings in the city centre. One of these is the world’s oldest railway station; Liverpool Road station was the Manchester terminus of the world’s first railway line that ran between Manchester and Liverpool. It opened on 15th September 1830 and closed to passenger services on 4th May 1844. You could also visit the library, art gallery, museum of science and industry, and of course, the football stadium!

1.  In total, 25 Nobel Prize winners have worked or studied here.

3.  In a case in Leamington Spa in 1997, a woman cited her husband’s ‘obsession with football and Manchester United’ as grounds for divorce.

4.  A car fuelled only by used coffee grounds made the trip from London to Manchester in 2010 – called the ‘car-puccino’, it refuelled every 60 miles and used the equivalent of 11,000 espressos.

5.  Manchester United began life as the Newton Heath Lancashire and Yorkshire Railway Football Club. Its named was changed in 1902

Fancy a property with a view? This stunning 2 bedroom apartment overlooks the city, allowing you to sightsee from your own home. Plus, it has been recently renovated and has a roof terrace – what’s not to love?! 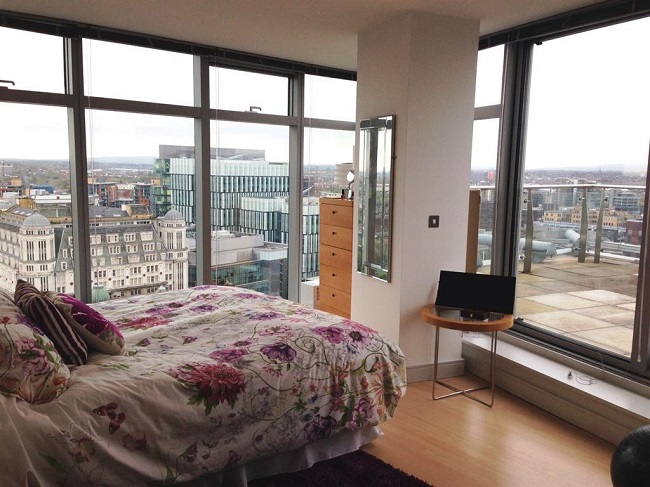 This beautiful 3 bedroomed bungalow is set in the desirable location of Worsley, overlooking the golf course, and comes with its own swimming pool – the perfect country escape in a big city. 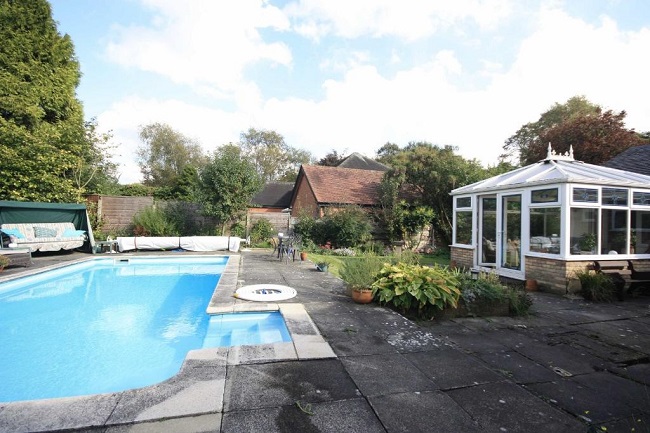 This 5 bedroomed detached property looks as if it belongs in the woodlands – with plenty of greenery and even its own lake, you could find your own peaceful escape here. 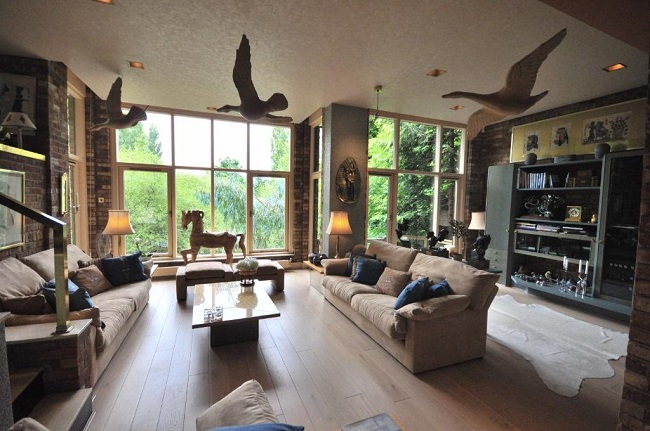