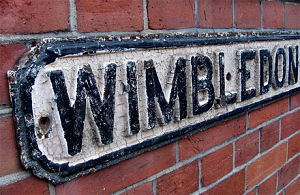 Today’s #InspirationWednesday is the South West London distrcit of Wimbledon. Notoriously known for the place to enjoy strawberries and cream courtside, there is much more to this lovely area so let’s explore it below!

Only a short distance from London, Wimbledon has a rich history and has many impressive properties built over the years by the rich and nobles who settled here. One of which is the Eagle House, built in 1650, which Charles I later bought. Wimbledon is also home to the Wimbledon Theatre, a beautiful Grade II listed Edwardian theatre which opened in 1910.


Today, with the tube connections linking Wimbledon quickly to the inner city, it is a perfect commuter spot, without feeling as though you are too enclosed within the hustle and bustle of London. With Wimbledon common, perfect for a picnic, a plethora of cosy pubs and even the ‘Wimbledon windmill’, it is a lovely and homely location to live.


If you do happen to be a big fan of the tennis, Wimbledon bursts into live during the summer for the tournament. For the remainder of the year, you can visit the Wimbledon Lawn Tennis Museum for your sporting fix!


These days, there are a lot of affordable properties in this area due to a surge in new builds and the area of Merton has one of the lowest crime rates in London – making this a safe bet of a location for your next home!

This one bed property in Wimbledon offers a large bedroom and modern-fitted furnishings throughout. With a large yard, we can just see that shed turned into a garden bar! 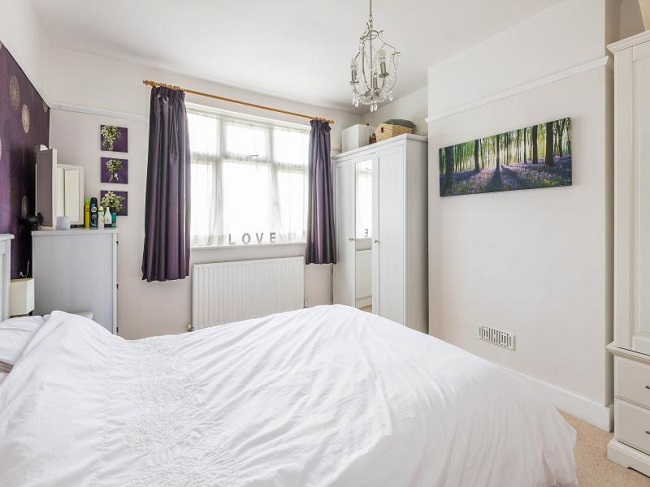 This three bed maisonette has lots of space, with a long kitchen/diner area. It is simply decorated throughout, ready for you to put your own stamp on. 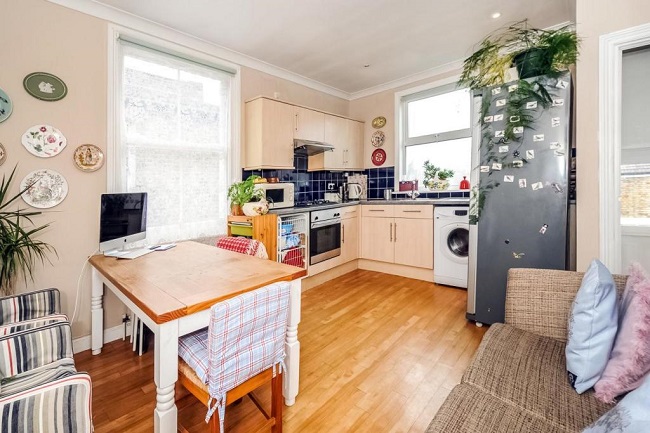 This stunning six bed home has a large lounge, plenty of worktop space in the kitchen, a pool room and a gorgeous garden. The home boasts two dressing rooms, four bathrooms and four reception rooms! With close proximity to the local school, this is a fantastic family home investment. 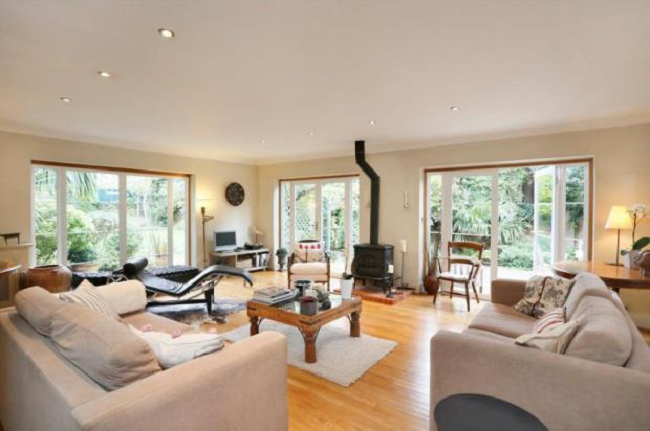