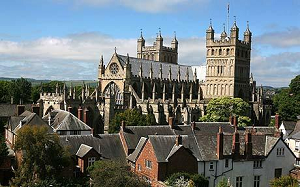 This week’s Inspiration Wednesday is the picturesque city of Exeter. Just a stone’s throw away from the beach at Exmouth, and a direct train ride away from London, it’s the perfect place to visit if you have a spare few days.

Famous for its historic cathedral and beautiful architecture (even the university has a botanical garden!), there are plenty of sights to see throughout the city. Renowned for its fascination with food and drink, you can’t walk down the high street without finding places to eat: the farmer’s market; restaurant chains; burger vans; cake stalls – there is truly something for everyone.


The city is also well known for its university, which has consistently been ranked in the top 10 for both student satisfaction and academic standards for many years now. It boasts famous alumni such as J K Rowling, Will Young, and Rhod Gilbert. In fact, there are many places across the university campus and the city itself which can be recognised from the famous Harry Potter series, such as The Old Firehouse pub, on which The Three Broomsticks was based. Although the city is clearly a student hub, there are a plethora of activities which local residents also enjoy and support, such as the Exeter Film Festival, the Food and Drink Festival, the Craft Festival and the Unexpected Festival.

This beautiful 2 bedroomed property has both light and airy rooms and a garden, and is within walking distance of the city centre and both train stations. 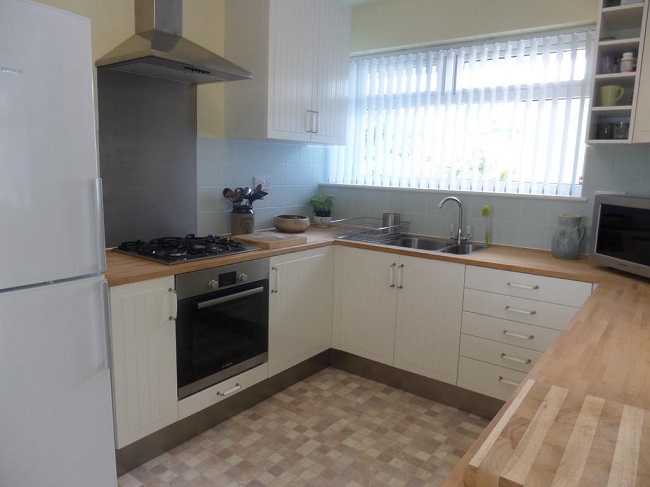 This 3 bedroomed detached bungalow is the perfect family home, with a large garden and a spacious living area. It is also a rare find as it is all on one level, and is in a lovely location. 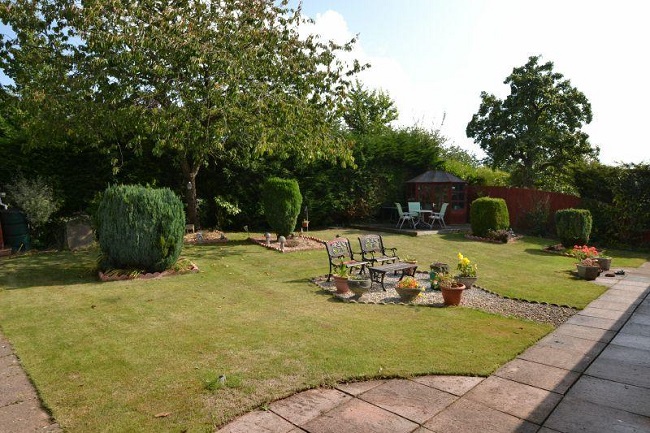 If you love horses, this is the property for you – this 5 bedroomed property includes extensive equestrian facilities. It also includes its own gym and private driveway, and is set in stunning 16 acre grounds. 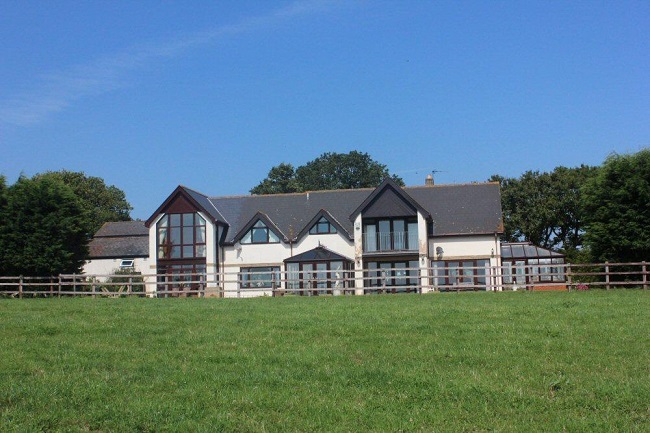