Tucked away behind Sandfield Park and St Edward’s College in Liverpool sits a house with one very special house guest… Superlambanana!

Originally unveiled to the city of Liverpool at the reopening of Liverpool Tate Gallery, the giant Superlambana, that this smaller scale version is based upon, was designed by Japanese artist Taro Chiezo as a fusion of common cargo seen in Liverpool’s docks; both lamb and banana.


Now an important piece of cultural art for the people of Liverpool, Superlambanana has since popped up in all manner of guises around the city; in pink for breast cancer awareness, in miniature replica versions to promote Liverpool’s Capital of Culture celebrations and now even in property on Rightmove!


But will Superlambanana’s photobombing be able to help sell this lovely five bedroomed property? Only time will tell! 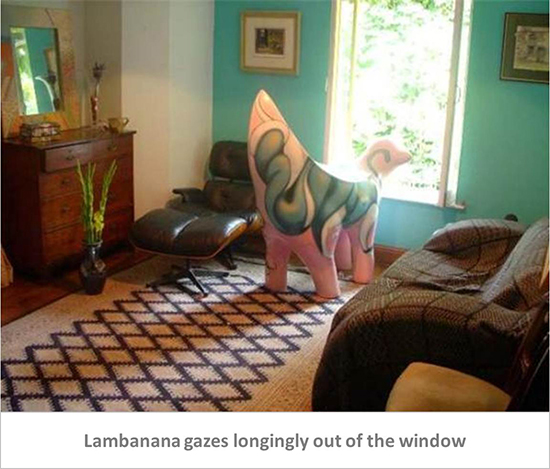 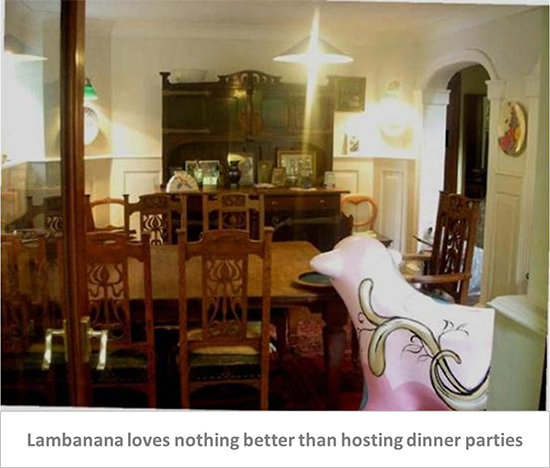 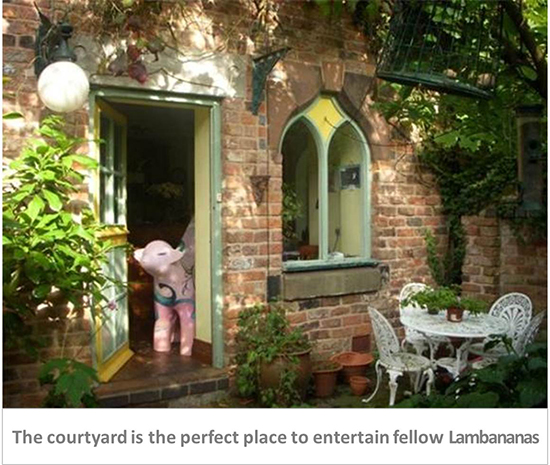