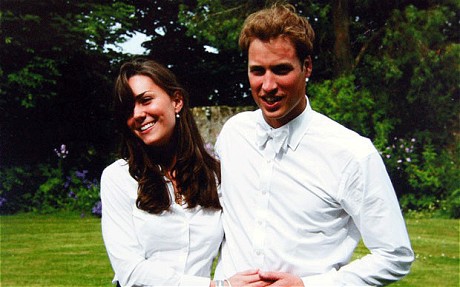 In 2010, MTV surveyed 1250 students and one third admitted they chose their university based on which celebrities went there.

Prince William and Kate Middleton famously met during their time living at St Salvator’s Hall at St Andrews University paying around £2,350 per year. Did Wills and Kate’s relationship start the obsession with celebrity students?


Princess Eugene of York studies Art History, English Literature and Politics at Newcastle University and even accepted a place in the halls of residence, reportedly paying £96 per week for a room with a shared kitchen and living area.


Some may have hoped to get a glimpse of Prince Harry when his girlfriend at the time, Chelsy Davy, accepted a place at Leeds University. Chelsy also shunned the celebrity lifestyle and chose to live in a shared Victorian terrace where she was said to have hosted dinner parties and was also seen out and about in Headingley – without Prince Harry. 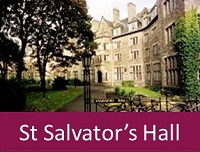 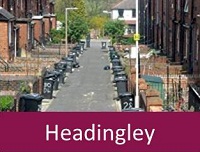 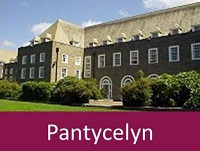 So where else can you find celebrity hotspots?


Both Will Young and JK Rowling chose sunny Exeter University to spend their student years whereas a whole host of celebrities favoured Wales for their studies including Julien McDonald, Danny Boyle and Barham Sali. ‘One Show’ presenter Alex Jones went to Aberystwyth and lived in their Pantycelyn Halls, which was also home to Prince Charles for a term.


It could be said that some of the new halls of residence being built, especially in London, are geared for the rich and famous, offering cleaners, security and concierge, but judging former celeb students, most celebrities would rather live in plain old halls with the rest of the students.