The most popular properties of 2014

With 2015 in full swing, we’ve taken a look back at the properties that got the nation talking and sharing in 2014.

Some of Rightmove’s most popular and unusual properties of 2014 include dead bodies in a back garden, a spaceship in an attic and a home’s very own pub, plus plenty of amazing architecture that home-hunters have been drooling over.


1 The spaceship in the attic

From the outside it may have looked like your average Victorian Grade II listed villa, but in the depths of the house lay its very own spaceship room for the kids. 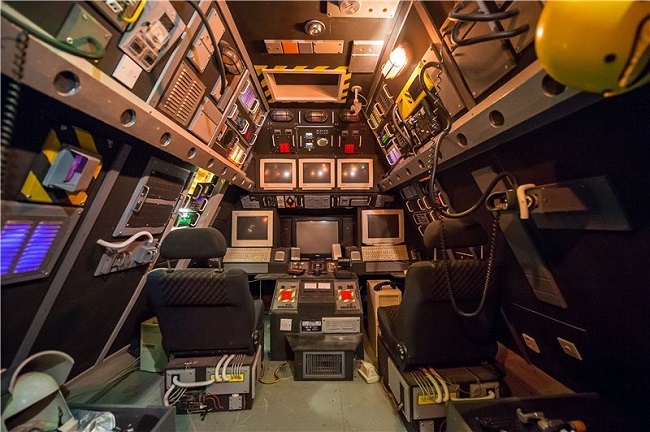 2 Just popping out to my local…in the garden

Just outside Birmingham buyers had the opportunity to snap up a house with its very own pub in the back garden – built by the previous owner. The house went viral earlier this year and sold pretty quickly. 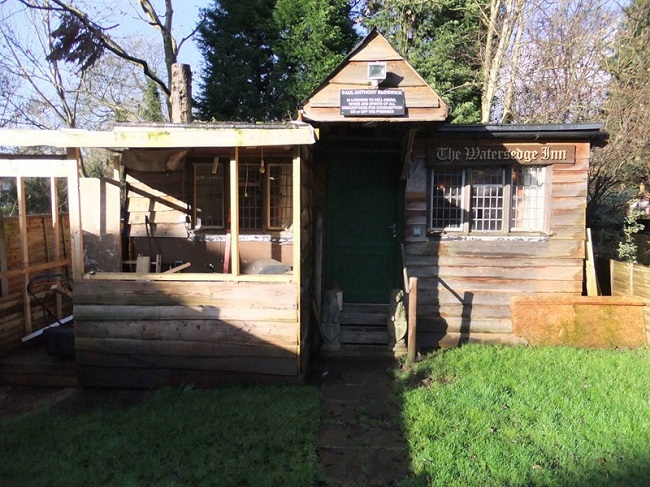 3 Riverside living with a twist

This former bomb-proof gun emplacement has the coveted address of Number 1, The Thames. The potential for it is huge as it could be turned into almost anything – a hotel, outdoor activity centre, cinema, or even nightclub.  It’s currently Under Offer on Rightmove so we’re excited to see what happens to it. 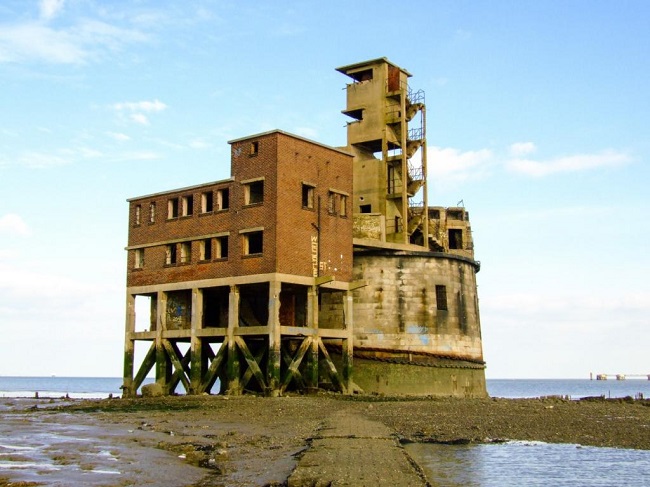 From the outside, this property in Teddington looks bright and full of life. However, the previous owners of the house wanted to be buried in its garden; so there they lie.  Let’s hope the new owners aren’t afraid of ghosts! 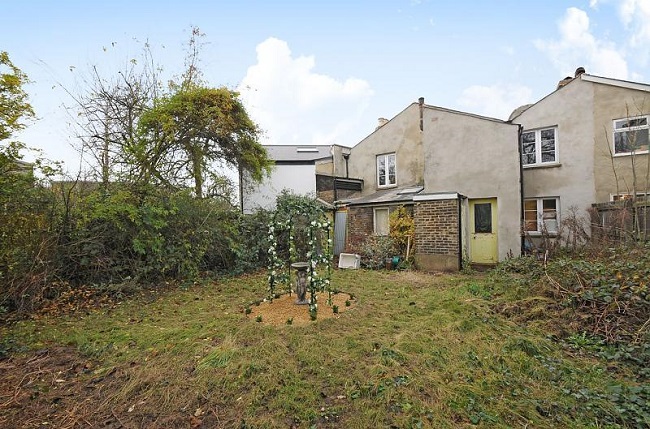 5 All things bright and beautiful?

Research shows many buyers make their decision about buying a house within a few minutes of stepping inside. This property certain made a bold statement from the outset – and luckily if it isn’t to everyone’s tastes it can be easily painted over. 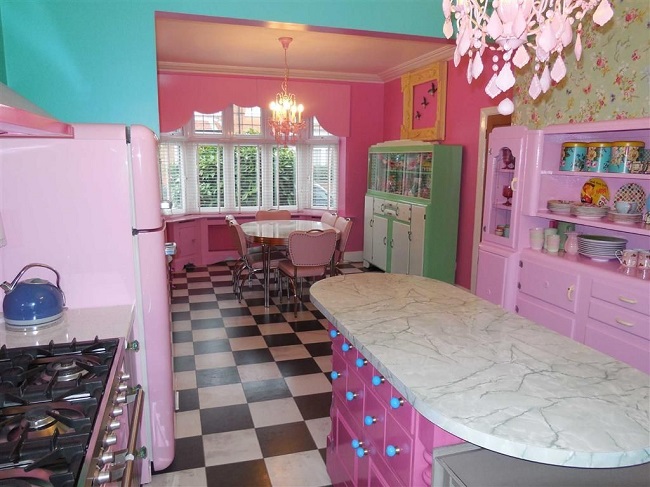 6 Have a Gogglebox at this

The living room of this Sandwich property rose to fame as it belongs to Gogglebox favourites, Dom and Steph Parker. The guest house is complete with 16 bedrooms and 14 bathrooms and was on Rightmove for £3.5million. 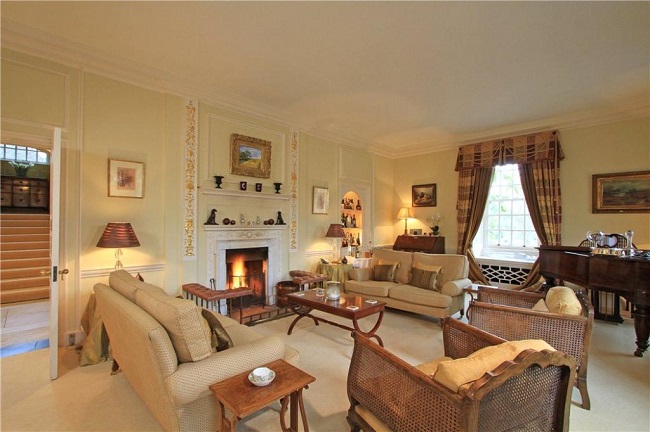 7 A taste of the Caribbean in Cornwall

This luxurious beach house was one of the most shared properties on social media this year.  Located in St. Ives it boasts 180 degree beach views and balconies on both the ground floor and the first floor. 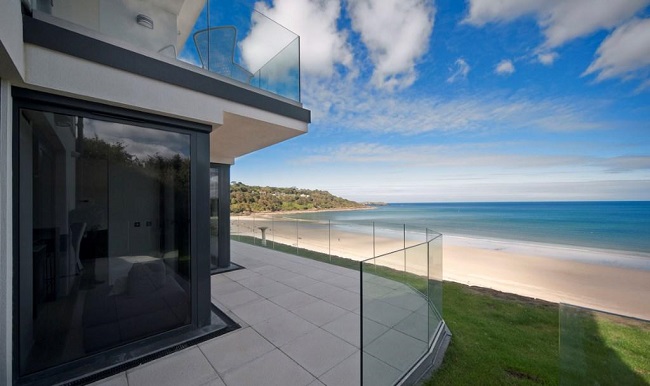 8 The longest rooms in Mayfair?

This stunning city pad is one of Rightmove’s most viewed and is nestled in the heart of Mayfai.. From the outside, this mansion looks narrow and skinny, but when you step inside, the rooms are huge! 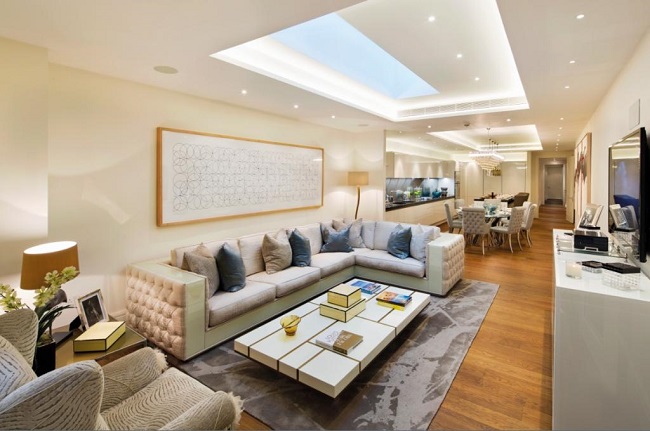 This stunning property is not only the national winner of a prestigious prize for building excellence, but it also comes complete with private access directly to the beach.  It was one of the most viewed properties on Rightmove in 2014, clocking up nearly 400,000 views. 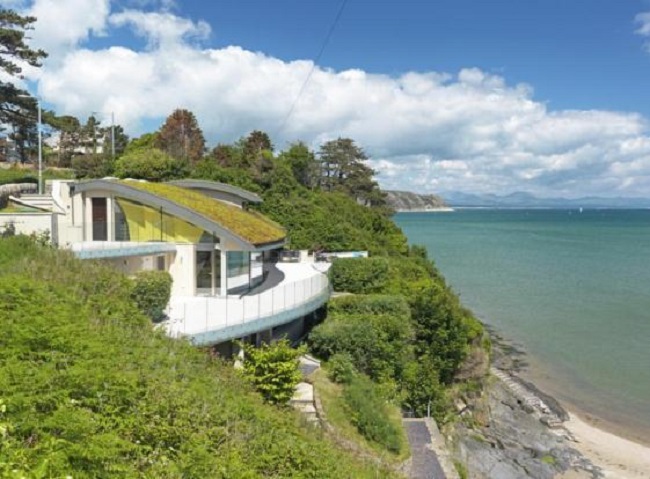