£400 million worth of property – The world’s most expensive terrrace 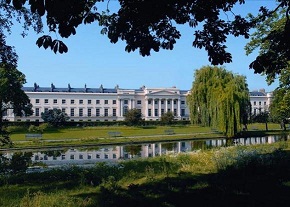 London is now the home to the most expensive terrace in the world!

Cornwall Terrace is a collection of eight luxury Grade I-listed houses that lie in a crescent just off Regent’s Park. Commissioned in 1811, the new homes have taken about two-and-a-half years to create, and are expected to fetch £400 million in total!

Have a look around here

Each house, all with their own name, come with state-of-the-art technology including air-cooling and high-tech audio/visual systems, glorious views of the park and ram-proof garage doors (to keep out those pesky chancers). Two of the houses have been fully furnished to exacting standards and boast hand-cut Italian marble, period fireplaces and hydraulic lifts. 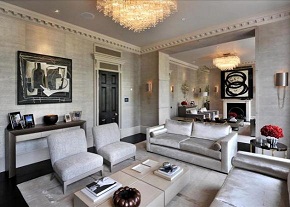 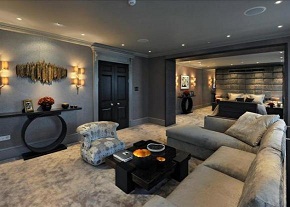 Silk House is one of the first of eight to come on the market. The ‘luxury family home’ is spread out over 820m2 which includes six bedrooms, five reception rooms, six bathrooms and an all-important separate two-bedroom cottage to serve as staff quarters.

The jaw-dropping terrace has previously housed a host of honourable figures including nobility, admirals and adventurers. While only two properties have been put on the market  – Blackwood House (recently sold) and Silk House – the other six will be up for grabs later this year (time to win the lottery then!).