London property hotspots to watch in 2016

Finding the perfect London property investment is as much about hunting down the best buoyant market as it is about the property itself. The London property market cemented itself as the world’s first investment choice this autumn, when the value of its property stock surpassed the behemoth New York property market. This latest accolade will set a shining precedent into 2016, with a fresh crop of hotspots to watch.

Below Winkworth share their list of top property areas to watch, based on their own personal insights across London. 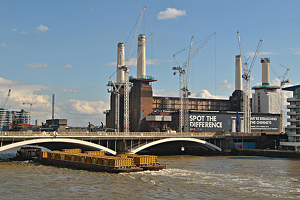 The development of Battersea Power Station has created obvious investment potential in the area. The revival of the London landmark may have taken centre stage since work began in 2013, but residential spots inside the wider Battersea area, such as Lavender Hill and St John’s Hill, , have weighty investment potential. Lavender Hill for example boasts large shops that rival those in Clapham and Wandsworth, but retains a large number of quiet residential streets that are perfect for young professionals and families.


Between 2008 and 2013, the Battersea market recorded one of the strongest property recoveries, with prices rising by more than 90%. The popularity of Clapham Common has had a strong influence on the Battersea housing market, and with the upcoming United States Embassy headquarters and two tube stations on the way, with the New Covent Garden Market now in place, Battersea’s residential streets are all paved with long-term investment success that is hard to ignore. 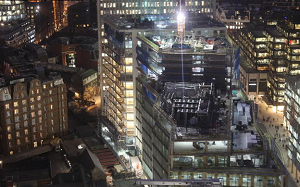 Centrally-located property areas like Victoria, which have an essential transport hub, have a winning hand going into 2016. Developers recognised the full potential that Victoria had to offer back in 2010 with the swift creation of the Victoria Business Improvement District (BID).


The £2.2 billion regeneration of Victoria has already left its commuter stop-off reputation in the past, with mixed-use developments, like 897,000 sq ft mixed-use Nova project, creating a welcoming place to live and work, and sought-after views of neighbouring Buckingham Palace to enjoy. By August 2014, development had elevated a typical three-bedroom mansion flat to £1.8 million, and today, the average overall price for a typical property is just over £2.1 million.


We expect this prime residential market to challenge its wealthy neighbours in SW1 over the next five years as ongoing development comes into fruition. 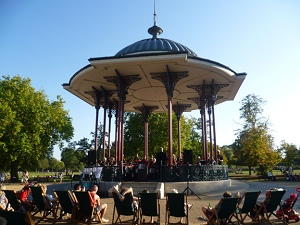 2014 was a bumper property year in London, where prices rose dramatically in pockets across the capital.


The resilient rise of Clapham in the south has proven that it has what it takes to be a leading property investment choice to rely upon, with a 37% price rise between 2013 Q2 and the summer of 2014. Alongside its price boosts, the Clapham market has witnessed an influx of young buyers who hold the key to its future success: it is one of the top areas where under 35 wealth creators now outnumber the over 50s by two to one.


Since stamp duty reform was introduced in 2014, house hunters looking for a value-for-money home have also propelled Clapham into a growth market to watch now and in 2016. 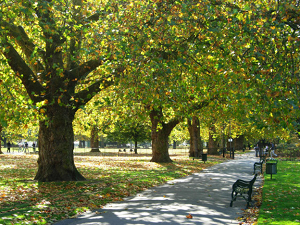 Transport improvements are almost always a boon to a property market. Like many other areas in London, Kennington transport links are undergoing an upgrade, and its property market is amassing attention in the process.


Once called an ‘untapped’ market in 2014, Kennington has now been named as a top 20 investment spot in London. Sandwiched between Nine Elms and Elephant and Castle, both of which are undergoing billion-pound investment projects, Kennington residents are feeling the flood of confidence south of the Thames.


The average property value in Kennington is now more than £830,000, a figure that is likely to skyrocket as work on the Northern Line extension from Kennington to Battersea becomes tangible. With a large number City workers choosing Kennington, younger demographics will ensure that Kennington’s Georgian properties will become valuable nest eggs that should be bought sooner rather than later. 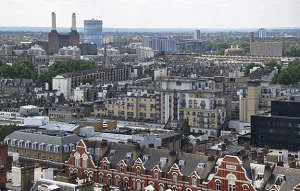 The price of a central, luxury property in London is forecasted to rise 21.5% by 2020, a complete contradiction to the negative press surrounding London’s luxury markets this year.


Wealth generation in the London prime markets is simply too irresistible to investors. London’s reputation as the world’s number one market will see places like Pimlico, on the doorstep of grand Westminster, stay on course for success, despite setbacks like stamp duty reform and the mortgage market review.


White-walled Georgian townhouses, pockets of greenery in garden squares, and a close proximity to London’s political hub make Pimlico a growth market that is here to stay.