£1 million price tag for average London home by end of 2020?


Miles Shipside, Rightmove director and housing market analyst comments:
“This month’s 2.2% rise more than reverses the seasonal slowdown over the last two months when the average price of property coming to market fell by 0.6%. It’s a volatile time of year for average prices however, as potential sellers of higher-priced properties tend to refrain from coming to market in the holiday period, but then get on with their home moving plans again in September partly influenced by children going back to school. The back-to-normal service has resulted in new seller asking prices reaching another milestone, with a new record high.”


The annual rate of increase is now up to 9.5% as London’s long-term supply/demand imbalance and international allure result in underlying upwards price pressure, enabling the capital’s property market to maintain its upward trajectory through temporary upheavals such as the recent election. Rightmove calculates that if the current annual rate of price growth was maintained for the next five years the average price tag of a London home would be £1 million by the end of 2020.


Shipside observes:
“The average price tag on a newly-marketed property is £53,923 higher in September this year than last and if this trend were to continue it would hit £1 million in just over five years. While we are not suggesting that this level of growth can or will be maintained, this extrapolation illustrates the desperate need for more building and more affordable housing in and around the capital.”

Lee James Pendleton, Director of James Pendleton Estate Agents, said:
“We’ve had a phenomenal summer with record months in July and August, as we’ve seen a huge upturn in the market around Wandsworth, Lambeth and Hammersmith & Fulham. While there have been less buyers overall, there are more quality buyers. One example of a place that’s booming is Nine Elms in Battersea, where studios that had been selling for £450,000 are now selling for over £600,000. These new developments have had a ripple effect on Wandsworth in general, with prices up around 15% in some places.” 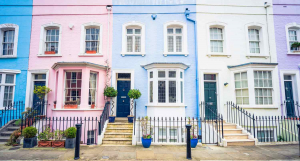 How to become a ‘power buyer’ 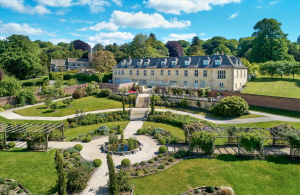 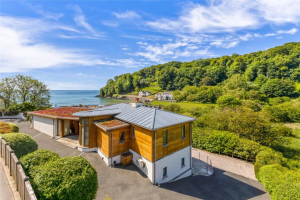