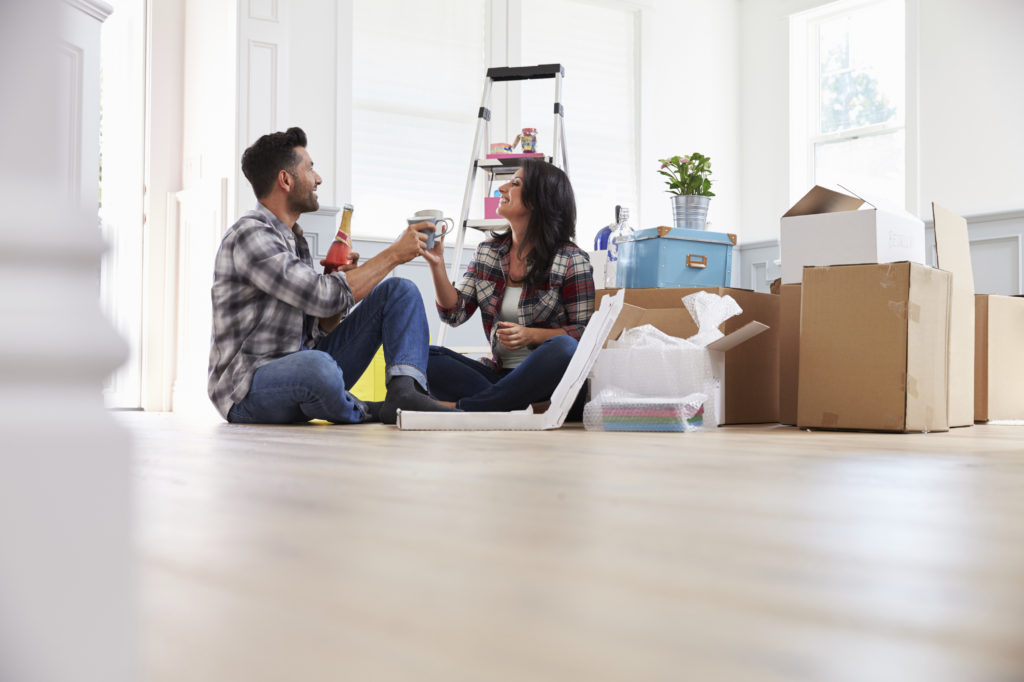 New Rightmove data out today reveals that now is a good time to buy, with the asking price of new properties coming up for sale being only 0.2% higher than this time last year.

Buyer affordability is improving at the fastest rate since 2011, with average wage growth now at 3.4%.

Rightmove’s property expert Miles Shipside said: “Buyers have a helping hand thanks to cheap mortgage rates, if they can meet lenders’ criteria and lay their hands on a large enough deposit. In theory the scene would set for an active spring if it were not for the uncertain political backdrop. As it is, the extent of that activity will depend on the degree of hesitancy among sellers to try to sell and be realistic on price, and buyers overcoming short-term uncertainty and taking a medium-term view that this is a good time to buy.”

The Rightmove data also shows that new sellers in the north have the pricing power to ask more than a year ago, while prospective buyers in the south are seeing cheaper asking prices.

Six of the seven northerly regions are seeing annual asking price growth in excess of 2%. However, during the same period southern regions have seen prices drop (London -2.1%, South East -1.4%, and East of England -0.2%).

This north/south divide is a regular feature of the UK property market.

Shipside added: “Market conditions are more favourable for sellers further north though agents say that it’s still a very price-sensitive market where asking too much at the outset scares off buyers. A first-time buyer in London recently enthused to me that she and several of her friends were now buying properties. She was aided and abetted by a five-year fix of 1.7%, meaning that she could live cheaper on her own than sharing a rented property, since she was fortunate enough to be able to find the money for a deposit.”

Agents also agree that the current market is remaining resilient, in spite of political uncertainty.

Nick Leeming, Chairman at Jackson-Stops, said: “As our uncertain market becomes the ‘new normal’ both buyers and sellers are coming to the conclusion that now is as good a time as any to make a move while interest rates remain relatively low. Although a decade long fixed rate mortgage may seem like a big commitment, particularly to those new to the market, locking themselves in could provide the assurance they need while the UK navigates through Brexit, and the wider uncertain political and economic landscape.”

James Scollard, owner of Clifftons Independent Estate & Letting Agents in Bournemouth, added: “In our area we saw an exceptionally positive sales month in January, and the rental market remains strong. There is fundamental uncertainty in the wider economy, which is affecting confidence, but essentially the housing market where we are is solid. Home owners and first-time buyers are enjoying record low interest rates and as this is likely to continue, certainly in the short term, now is a good time to buy a home.” 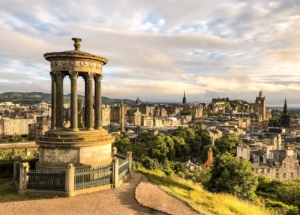 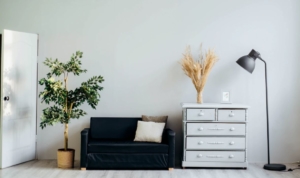 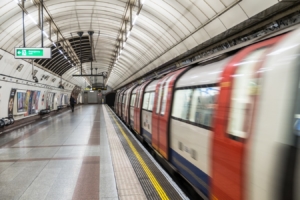