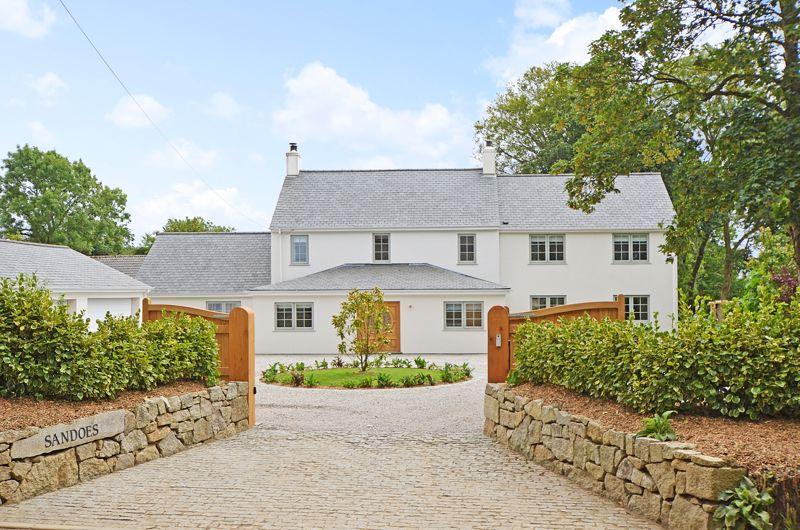 A mini price boom is gathering momentum across Britain so if you’re thinking of moving, now is your window of opportunity to make it happen.

The average price of property coming to market in Britain is at a record high, at £320,265, and such a rise in asking prices is an accurate early indicator of demand.

In fact, the number of people phoning and emailing estate agents about homes they want to view is up by an incredible 75% so far this month compared to the same period a year ago.

Average asking prices are now 2.4% higher than in March pre-lockdown. The number of sales being agreed so far this month is also exceeding the prior year’s figures in England, Scotland and Wales.

The market is now in full flow with 40,741 (44%) of the 92,085 newly listed properties in the first month after the English market reopened having already found a buyer, compared to 34% for the equivalent dates last year.

The stamp duty holidays, which are now expected to run until 31st March in all regions of the UK, are a further incentive to come to market now.

Our resident property expert Miles Shipside revealed that in order to make the most of the stamp duty holiday, sellers ideally need to find a buyer before Christmas.

He said: “The busy until interrupted spring market has now picked up where it left off and has been accelerated by both time-limited stamp duty holidays and by homeowners reappraising their homes and lifestyles because of the lockdown.

“The strength of buyer demand has contributed to record prices, with the 3.7% annual rate of increase being the highest for over three and a half years.

“There is a window of opportunity for sellers to come to market and to find a buyer who is tempted by the stamp duty savings. Although March next year may sound like a long time away, in reality sellers need to find a buyer before Christmas, to allow a further three months for completion of the legal process to beat the deadline.

“While property is selling much faster than a year ago, it’s important not to over-price and miss this window. It’s still a price sensitive market with buyers having limits on what they are able to borrow, and the uncertain economic outlook making them more cautious.”

How does this affect first-time buyers?

If you’re a first-time buyer, it’s unlikely you would have benefitted from the stamp duty holiday anyway, because you were already exempt from paying the tax on purchases of up to £300,000.

However, many of you will benefit from lenders now starting to bring back first-time buyer mortgages for up to 90% of the purchase price.

Lower-deposit lending helps to boost buyer activity on the all-important first rung of the ladder, which in turn helps to boost the numbers of second-steppers who are able to trade up, and so also enables others higher up the chain to move.

What are estate agents saying?

Martin Walshe, Director at Cheffins in Cambridge, said: “Post-lockdown we’re as busy as we have been at any time in the past five years and demand is at such a level that we have had over 25 properties go to sealed bids in the past four weeks.

Lockdown made those who were already considering a house move almost frantic with anticipation for estate agency doors to reopen and the increase we’ve seen in enquiries since rules were relaxed has overtaken any other peak I’ve ever experienced.

Roger Wilkinson of Wilkinson Grant & Co. in Exeter added: “The welcome surge in activity, following the easing of restrictions in the estate agency sector, continues unabated here in Exeter and the wider local area.

“The ‘Exe(ter) Factor’ is drawing a high proportion of out-of-area buyers competing in a highly motivated local market. With demand and confidence high, in the last nine weeks our Exeter and East Devon offices have agreed, exchanged or completed on over £50 Million worth of sales.”

READ MORE: Which areas will benefit most from the stamp duty holiday?