Average asking prices drop for the first time in 2011 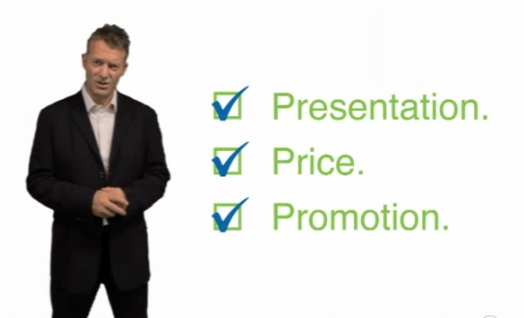 Rightmove’s House Price Index for July found that the average asking price for a property in the UK dropped by 1.6% over the past month, the first fall in 2011. Despite average asking prices rising over the first 6 months of the year, the level of unsold stock also increased over the same period. As a result, 7 in 10 homes brought to market in the first half of 2010 are still without a buyer.


Rightmove director Miles Shipside comments: “Summer sellers are more nervous about their selling prospects than the early birds who asked ever higher prices during the first six months of this year. Early sellers in 2011 had a chance of worming their way into the more active spring market, whereas those coming to market now at the onset of the holiday season have to price more aggressively as many buyers have already gone to ground. With seven out of ten properties marketed so far this year still on the market, sellers in the second half of 2011 need to do something different to promote their property and increase their chances of catching those elusive buyers”.


This is the largest July fall for three years, since the 1.8% recorded in 2008. Sellers at this time of year traditionally show more pricing restraint than those in the first six months of the year, and Rightmove expects further falls over the next few months as buyer momentum ebbs away due to a combination of seasonal factors and a continuing lack of both mortgage finance and buyer confidence.


Shipside adds: “Against a backdrop of high unsold stock levels and deteriorating buyer sentiment, the proposition that sellers and their estate agents market to potential buyers has to be enticing both in terms of their pricing and the quality of the property’s presentation”.


Further research by Rightmove shows that the first week of marketing creates nearly double the interest of any subsequent week. It is therefore vital for sellers to set their initial price at the right level to take advantage of the impact made by a fresh property. If a property has gone stale it is necessary to formulate an effective re-launch strategy to recover the situation.


Shipside advises: “The highest level of interest in your property will be in the first week it comes on the market—and first impressions count. It’s often hard for sellers to be objective about their cherished property, so it’s important to look dispassionately at the three Ps: Presentation, Price and Promotion. Make sure it’s looking its best from day one, that you offer better value than any similar property locally, and when you’ve got those two right then make sure your agent markets the socks off it so it really stands out. If you didn’t price and present your property right the first time then you need to discuss a makeover of the price, appearance and marketing with your agent.”