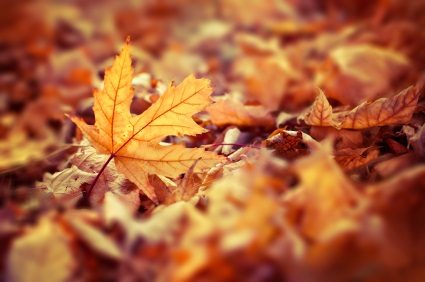 New sellers coming to market in September dropped their average asking prices for the third consecutive month. These price falls demonstrate the impact of the summer’s sporting distractions and highlight a lack of strength in a housing market that was not sufficiently robust to withstand them.

New sellers dropped their asking price aspirations by 0.6% (-£1,402) compared with August, and by 4.6% (-£11,377) in the last quarter. September 14th marked the fifth anniversary of the run on Northern Rock and the visible beginnings of the credit-crunch in the UK. Uncannily, the average price of newly marketed property is virtually the same as September 2007, though an overall ‘prices unchanged’ headline masks some of the extreme changes that have occurred in different sectors of the UK housing market over the last five years.


“Summer sellers have had some very stiff competition, not only from competing sellers chopping their prices but also from the Olympics extravaganza which has been more compelling for many than viewing property. Property coming to market is £11,000 cheaper than it was three months ago and there will be many hoping that this gives a boost to the autumn selling season if buyers leave their starting blocks in a hurry and join the traditional rush to see in the festive season in a new home”.


September 2011 saw sellers increase their prices by 0.7%, so this year’s fall of 0.6% is a marked turnaround in pricing tactics, especially with estate agents keen to attract fresh stock to showcase after a summer holiday slowdown exaggerated by the Olympics and Paralympics. This year’s extended summer selling-recess has perhaps delayed the onset of any autumn flurry which might have pushed up sellers’ pricing confidence. The net result is that prices are now virtually the same as September last year, up by just 0.7% (£1,719), and market conditions remain very similar.


“2012’s extended summer holiday period has left new sellers’ asking prices almost the same as a year ago and, intriguingly, five years ago too. In truth, the state of the housing market is little different now to this time last year, and prices have stagnated as neither buyers or sellers have been forced to change their behaviours in sufficient quantities to stimulate greater activity. However, back in 2007 few would have believed that house prices would still be the same in five years’ time. This would have been in the context of the previous five year period to 2007 seeing an average rise of 55%. Equally hard to predict would be the extreme changes the housing market has undergone. The global squeeze in the credit markets has seriously affected the man on the street’s access to mortgage financing, permanently hampering their ability to finance their journey onto and up the housing ladder”.