Average asking prices in Wales drop by 1% in June 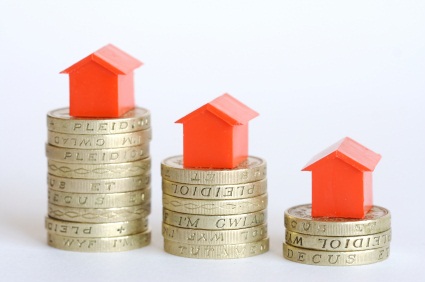 
Miles Shipside, director of Rightmove comments: “2011 looks like a case of déjà vu, with the tide of housing needs yet again failing to breach the levée of restricted mortgage funding. As the seasonal surge in demand begins to fall back, new sellers’ asking prices will also have to ebb away. With mortgage approvals stuck at half the normal level, the number of sellers who can find a buyer is likely to be reduced by a similar proportion. Sellers will need to paddle hard to catch a buyer with funding, or they will find themselves well and truly grounded and unable to move home”.


However, this national pattern is subject to regional differences. Areas with deposit-rich buyers and limited property availability are seeing active markets with prices holding steady or rising. These are more concentrated in the south and east of the country, and those regions stand out in this month’s Rightmove House Price Index. All the southern regions show rises month-on-month, with London setting a new record, and the South East the highest average asking price for three years. In contrast, all but one of the six north and midlands regions, including Wales, show monthly falls.