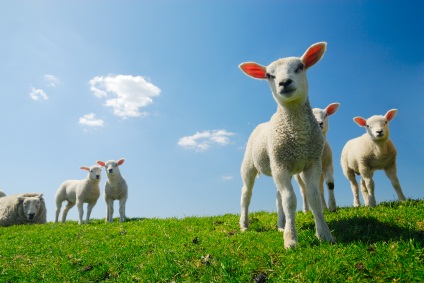 Rightmove reports that April saw a fourth successive monthly average asking price increase, with a 2.1% (+£4,996) rise continuing the trend seen so far in 2013.

June 2012 saw the highest ever asking price of £246,235, and this month’s average asking price is just £1,529 shy at £244,706. Furthermore, the average price of a property coming to market is up by 6.9% (+£15,717) so far this year. All regions have seen prices rise month-on-month except London, though this should be put into the context of prices in the capital outpacing the rest of the country over the last 12 months.


“Transaction volumes may be historically low but, paradoxically, new seller asking prices are within a grand and a half of a new record high. With mass-market buyers still sitting on the sidelines, the size of the active market is a lot smaller, making it easier for an upswing in activity to feed through to an upturn in prices. With London prices pausing for breath this month but likely to bounce back next, May looks like an odds-on bet to deliver a new asking price record. This should not be confused with an overall market recovery, as while spring may be here the ongoing chill of the recession is still in the air. However, it is true to say that more estate agents are reporting more activity in more segments of the market.”


The weekly run-rate of properties coming to market this month, even excluding the abnormally low listings seen during Easter week, was 28,179, down 4% on April last year. With average time on the market down from 83 days in April last year to 73 days this year, there is evidence that growing demand in the market is not being matched by the supply of new properties coming up for sale.


“In theory, the combination of more buyer activity and a greater willingness of lenders to lend should whet the appetite of those potential sellers who have been steadfastly stuck in the stalls in recent years. The result is a degree of upwards price pressure in some locations and market segments, benefitting those sellers who have taken the plunge, and in time will encourage more to follow.”