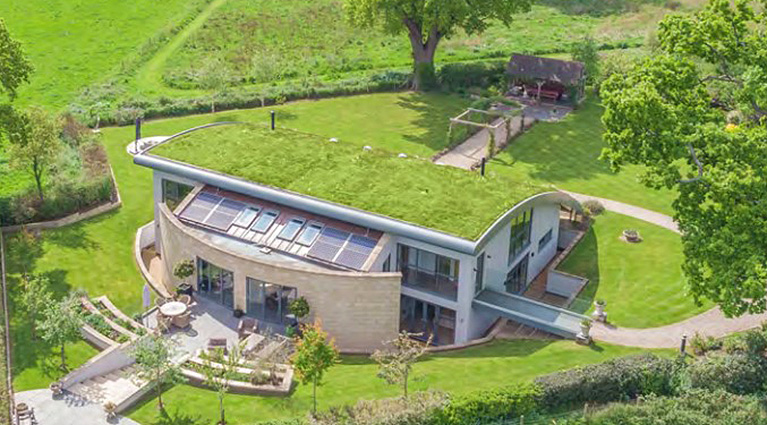 Smart tech has transformed our homes in ways we couldn’t have dreamed of a decade ago. And moving forward, the future for our homes, without question, is greener.

Making homes greener is a critical part of helping the UK to reach Net Zero by 2050. The government wants to get as many residential homes as possible up to an EPC rating of C by 2035.

If you’re selling or renting out your home, you’ll need an Energy Performance Certificate (EPC) for your property. A home that scores highly on energy efficiency will lead to cheaper bills. It could even lead to an increase in the asking price. And looking further ahead, it’s possible that those who own highly-rated properties could even be offered the best mortgage deals.

So, over the coming years, could homes with highly-rated EPCs become as important to potential buyers as a big garden, a desirable location, or a quick broadband speed? We think it’s likely, but perhaps not until it becomes a lot harder to get a good mortgage deal on a poorly-rated home.

Our property expert Tim Bannister says: “There has been much debate about what could happen in the future to homes with poor energy efficiency, and the Government has said it will make sure these homes can still get mortgages. But I don’t think it would be a surprise if in 10 years’ time we see owners of homes with the lowest EPC ratings find that they miss out on the best mortgage rates.”

READ MORE: Everything you need to know about Energy Performance Certificates (EPCs)?

Which green features are buyers searching for now?

Buyers of the future are going to be much more aware of the features of a home that will make it more energy efficient, and are likely to try and negotiate asking price discounts to factor in the cost of making green improvements in the next 10 years.

Plus, there are now 73% more green terms such as ‘sustainable’ and ‘low carbon’ being used by agents as selling points in their property descriptions on Rightmove compared with the start of 2020.

Over time, buyers will be asking a lot more about the types of features being installed in the latest new-build homes, such as PV panels, mechanical ventilation with heat recovery, EV chargers, reduced water usage, and the potential installation of air source heat pumps.

“We’ll start to see buyers become much more aware of the green improvements that are needed, and factor this in when they consider how much to offer a seller. It’s likely to be a gradual rather than a swift change, but we can already see the green price premium when improvements are made. Of course, improvements that make a home more energy efficient often also means the condition improves, such as installing new windows,” says Tim.

“But the end result of making improvements is not just a refurbished home worth more money, it’s often also a greener home,” he adds.

Sellers could reap the rewards for getting in early to make improvements, as long as they make the right ones. If these changes aren’t made, they could end up having to factor in reductions to their asking price if the green features don’t match their buyer’s expectations.

To find out if improvements to a home’s EPC rating has an impact on the asking price, we analysed more than 200,000 homes listed on Rightmove that had been sold twice, but had an improved EPC rating the second time.

We found that sellers who had upgraded their rating from an F to a C added an average of 16% to the price achieved for their home. This premium is on top of the local house price growth the home may have benefitted from since it was last sold.

“It’s clear that many home-owners want to make improvements, but the complexity and costs of the changes means that people need more help and financial assistance to know which changes to make and when,” says Tim.

We know saving on energy bills is the biggest motivator to make changes, and in future we’ll need to consider costs for cooling our homes as much as heating them, as we found during the recent heatwave. This opens up more questions about the best systems that people should be installing to futureproof their homes,” he adds.

READ MORE: What is an Energy Performance Certificate (EPC) and why is it important?

The header image for this article has been provided courtesy of Strutt & Parker, Shrewsbury. 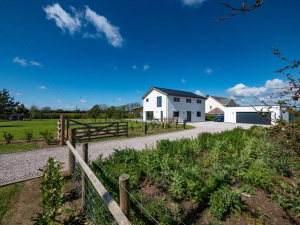 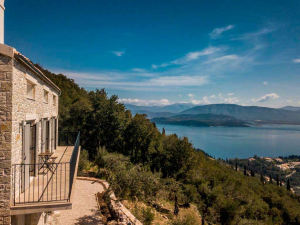 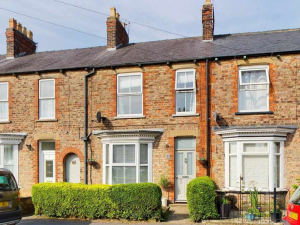 What can you buy for less than the average first-time buyer asking price?