London’s best continue to bubble, but rest come off the boil 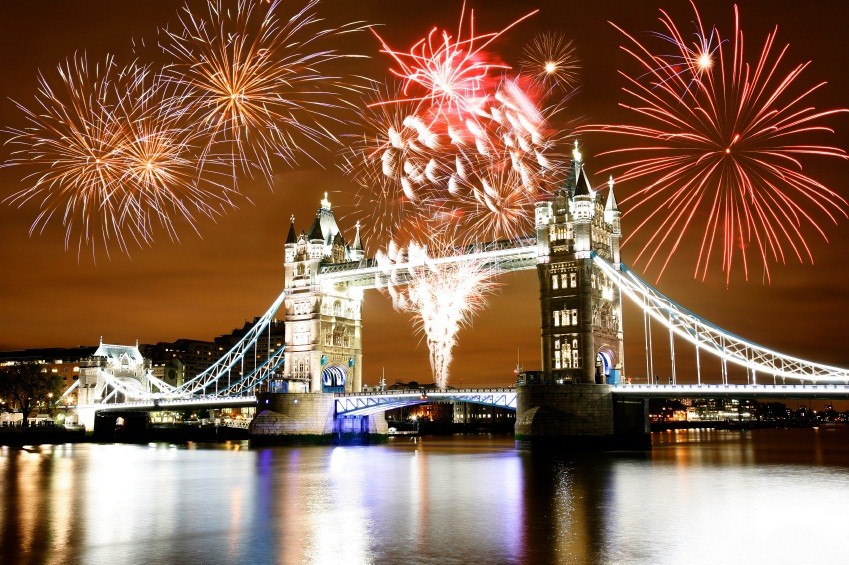 London was the only region in the country to record an asking price rise in November, bucking the national trend where the overall fall was 2.6% (-£6,407). However, if it was not for strong monthly increases in the most expensive boroughs, then London too would have seen a price fall.

“This month sees a modest increase by London standards, though that is something of an achievement given that new sellers in the capital haven’t raised prices in November since 2007. In the run up to Christmas more sensitive pricing is the norm as buyers’ attention becomes increasingly distracted, and many of the less buoyant boroughs have followed this tradition.”

“The location price gap widens further, with an average monthly increase of more than £25,000 in the top nine boroughs. The prime central London property market continues to attract wealthy foreign buyers making it increasingly hard for UK buyers to fund a purchase in these areas from their own property sale. With the number of newly marketed properties for sale increasing by nearly 5% compared to the same period last year, perhaps the greater supply and competition made some new to the market sellers in less ‘des res’ boroughs more conservative on their asking price aspirations. Apart from the top boroughs where the bubble continues, it could be a sign that much of the rest of London is starting to come off the boil.”