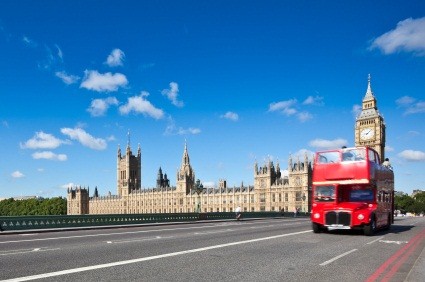 New London sellers coming to market in August reduced their asking prices by an average of 3.4%. This leaves prices over £20,000 (4.7%) down from the record high that was seen as recently as two months ago. Prices often fall back at this time of year, but the renewed turmoil in global financial markets may be starting to hit home with London buyers who have thus far been insulated from the worst of the downturn.


Miles Shipside, director of Rightmove comments: “The London housing market has done an about-turn over the summer, with prices that had been advancing steadily and setting new records now falling back more sharply than in the rest of the country.”


Rightmove does not expect that London asking prices will continue to fall at this rate, as the London market is underpinned by restricted supply of property for sale, as seen throughout most of the country, and is also seen internationally as a safe haven in times of financial upheaval. The number of properties coming to market remains low, with only 15,574 properties coming to market in London this month, down by 9% from last month and by 18% from August 2010. With both buyers and sellers staying away from the market unless they are strongly motivated to move, we expect prices to stabilise with continuing subdued transaction volumes.


Shipside adds: “London has had a better run than the rest of the country over the past few years but now it seems to have come off the boil. New sellers were asking record prices just two months ago but these price gains have not been sustained over the holiday period. It remains to be seen whether the latest round of global financial jitters will affect the London market over the next few months.”