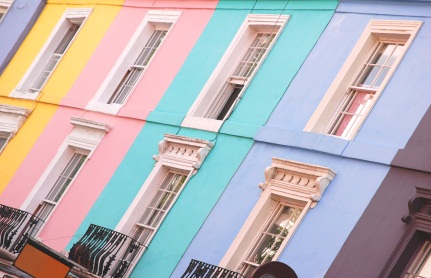 London starts the new year again proving it has its own micro-markets where housing demand continues to outstrip supply. New sellers in the capital have had the confidence to increase their month-on-month asking prices by 0.8% (£3,453), compared to a fall of 1.5% in the rest of the country (£2,792).

This is a continuation of the trend seen over the last year, with asking prices in London now 6.1% higher than a year ago. The rest of the country recorded a combined fall of 1.7% over the same period.

“Depending on local market conditions, there are differing pressures on the direction of prices. The lack of property coming to market in the London area over the last year combined with buyer demand has helped to buoy new sellers’ asking prices in most locations. Prices will be receiving a further boost as estate agents compete to attract fresh stock for the year ahead.”


There have been more than 44 million property searches on Rightmove during the first ten days of 2012. While this doesn’t necessarily indicate a surge in proceedable buyer numbers, it does highlight a strong pent-up demand to move and is also a reflection that value-seeking buyers who can proceed are taking extra care to research the market. January often sees the beginning of a ‘spring bounce’ in the prices of properties coming to market, and there is again evidence of this in 2012, where the overall monthly period rise of 0.8% in new seller asking prices was boosted by a rise of 1.8% (£7,605) in the first week of 2012.


“As we move into the more active spring market with a shortage of new supply, prices will rise where the local market or a particular estate agent is short of a type or style of stock. However, asking more for your property can only be successful if your target buying audience can raise the necessary funds. The market fragmentation caused by the credit crunch means that success in selling now requires a more careful and complex micro-market analysis, rather than a wishful price-punt to see what happens.”