London millionaires scramble to save on stamp duty 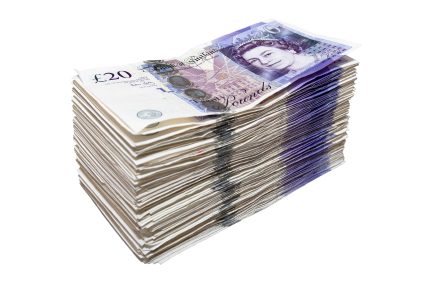 London sellers coming to market in March asked on average 1.5% less for their properties than sellers the month before. However, new sellers’ asking prices have still recorded gains of 3.8% in the first quarter of 2011 as the London housing market gets off to a buoyant start. Prospective buyers are faced with sellers demanding £15,518 more than at the turn of the year.

Miles Shipside, director of Rightmove comments: “Agents report a building head of steam, with bonus-driven buyers and stamp duty savers looking to invest in bricks and mortar. Shortages of quality property remain, resulting in keen competition and speedy sales in the capital”.

Bonus payments usually give the market a boost at this time of year. The impact of the 2011 bonus season is compounded by buyers rushing to beat the imminent stamp duty rise. However, cash-rich buyers will find choice more limited than in the pre-credit-crunch days of 2007. The number of properties coming to market in this month’s report is down 22% on the number recorded in March 2007. Properties are staying on the market for less time too, with average time on the market in London having dropped from 94 days to 79 days in the last month.

Shipside adds: “Lack of choice can deter prospective sellers from coming to market if they are concerned about not finding anything suitable to buy. However, they would be well advised to get their own property sold subject to contract, putting them in pole position to snap up the right property when it does appear. Choice may well recover at the upper end of the market after the stamp duty increase, though no doubt some observers are slightly bemused at multi-millionaires rushing around to save a few thousand by spending at least a hundred times that amount. Perhaps that’s why they are multi-millionaires?”