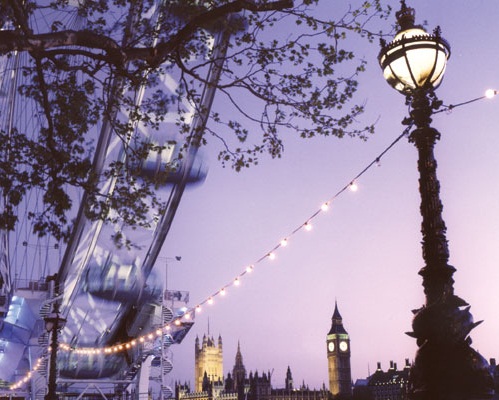 Fresh property continued to flood onto the market in London over the past month, creating some downward pressure on new sellers’ asking prices. This month they have reduced their price aspirations by -1.7% (£7,349) compared to June.


Miles Shipside, commercial director of Rightmove, comments: “With London estate agents now faced with new instruction levels 67% higher than last July, new sellers have had to give on their prices due to increasing competition from fellow property marketers”.


While there will be some major variations between the many distinct housing markets within the capital, sellers will need to continue to be more realistic in their pricing in areas of over-supply. The continuing mismatch between supply and demand accounts for only 3 of London’s 32 boroughs showing increases in their average asking prices this month.


Shipside adds: “The continuing restrictions on mortgage availability, the onset of the holiday season and a surge of new stock coming to market have taken some of the recent sheen off the performance of the London market”.


Early indications from the next quarterly Rightmove Consumer Confidence Survey, due out in August, suggest a swing to a more negative outlook on the future direction of property prices. In the April survey, before the election and emergency Budget, fewer than half of respondents (44%) believed that prices would be the same or lower in twelve months’ time. Of those surveyed so far in July, a majority (54%) now expect that prices will be the same or lower a year out, reducing for some the sense of urgency to buy.


The London boroughs of Hounslow (1.7%), Richmond (1.0%) and Islington (0.4%) were the only parts of the capital see prices increase over the past month with the remaining boroughs all seeing price falls. The largest falls were seen in Kensington (-5.2%), Haringey (-3.6%) and Sutton (-3.0%). However, measured year-on-year only three boroughs (Camden, Haringey and Havering) have average asking prices that are down on July 2009, a mark of the how far prices have recently increased in the capital.