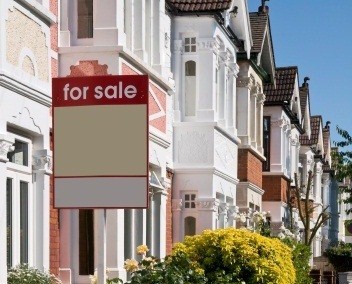 Property is coming onto the market in London at record asking prices this month, at an average of £9,785 higher than the previous all-time high set only last month. New sellers in the capital have put up their asking prices every month so far in 2012, with prices now up by 6.9% in the first four months of the year.

“Every month so far in 2012, new sellers have been able to ask more for their properties than those of the previous month. London property prices are in an upward spring spiral setting two new price records already this year, highlighting an excess of demand over supply in popular locations”.

“If only taken at face value, national averages can mask varying degrees of volatility at a regional level, and these figures starkly illustrate the price pressures unique to the London property market and the role they play in setting new national price records. Property coming to market in London is nearly 15% more expensive than it was four years ago, while the rest of the country has seen a fall of over 4% in the same time frame”.


London has actually seen less fresh property supply compared to the previous month, down by 5%. This is an unusual event as the spring moving season should be gathering pace, with more sellers coming to market not less. This is in contrast to the rest of the country where the number of properties that have come to the market this month is up by 8.1% on the previous month.

“It is unusual for a shortage of fresh stock to coincide with the traditionally more active spring market. The net effect of this is another new asking price record for the capital as estate agents hunt for new stock to put in front of buyers vying for fresh offerings like hungry new-born spring chicks”.