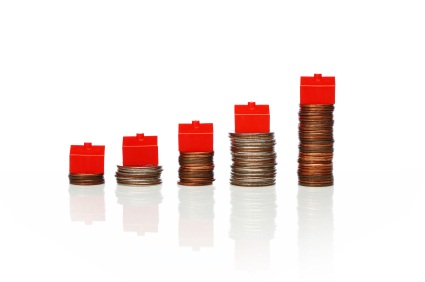 London’s ability to out-perform the rest of the country and many international markets in spite of the on-going global financial crisis and resultant credit squeeze is further highlighted by property coming to the market at all-time price highs.


Miles Shipside, director of Rightmove comments: “If prices are perceived to be rising then buyers are afraid that their dream home could move out of their reach unless they act quickly.  This should drive higher volumes of transactions, but the number of new sellers is well down on this time last year, so the choice of stock for sale looks to be under threat. That is likely to be one of the key factors behind this month’s new sellers pitching their asking prices at an all-time high”.


One of the main drivers of more buoyant conditions in the capital is the number of potential buyers who have either ready cash or the ability to raise a substantial deposit and a secure job to fund mortgage repayments. There is the added advantage of lenders competing for those with larger deposits and offering them historically cheap rates, so this is a further benefit to those in the cash-rich capital. However, there are signs that the lack of choice of fresh property and its higher potential cost could deter some sellers from coming to market. The number of new sellers this month is 15,927, down 13.9% on October 2010. The year-to-date figures for 2011 compared to 2010 show this is not a one-off monthly slump, as the pattern is consistent, with cumulative new sellers down by 7.9%.


Shipside adds: “The low-rate mortgage deals are likely to benefit those with the requisite high deposits, and the best equity growth has been seen in the London market. This should enable more owners to trade up. However, with record prices in parts of the capital, some will be priced out of their preferred areas and be forced to look for value in less fashionable or convenient locations. Others may choose the opportunity to cash in and move out of London altogether. If too many buyers are priced out of the market, then sellers will find that their increasingly lofty price aspirations are not being met”.