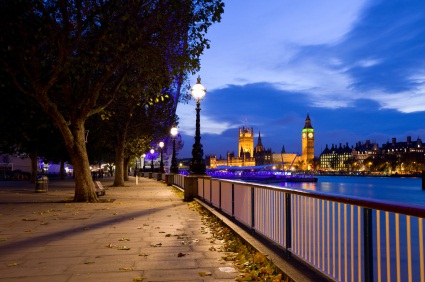 
“The summer-selling recess has hit the prices of property coming to market in the capital pretty hard. Summer sellers have had some very stiff competition, not only from competing sellers chopping their prices but also from the Olympics extravaganza which has been more compelling for many than viewing property. Property coming to market is now more than £21,000 cheaper than it was three months ago and there’ll be many hoping that this will give a boost to the autumn selling season if buyers leave their starting blocks in a hurry and join the traditional rush to see in the festive season in a new home”.


“While London as a whole saw prices of property coming to market in the last four weeks rise, new sellers in boroughs that are home to some of the most expensive addresses in the capital have reacted to this traditional holiday period by asking less. Nine of the ten priciest boroughs have seen a trimming in new sellers’ price aspirations over the last month, recognising that top end buyers are thinner on the ground. Those that have come to market seem to have recognised the price they ask has to be a bit more tempting to attract a buyer’s attention.”