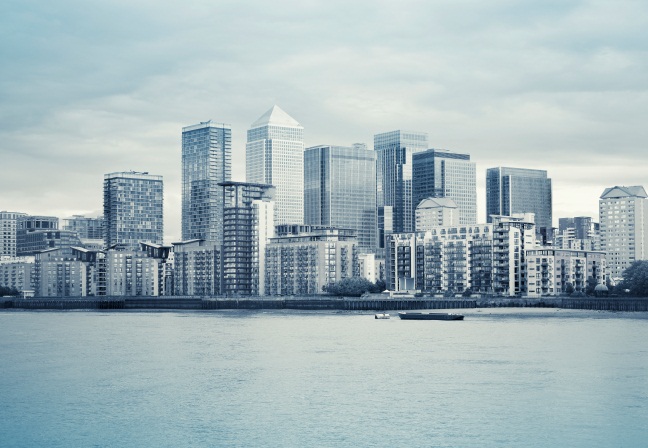 Buyers in the capital are facing new sellers’ average asking prices in excess of £500,000 for the first time. This month’s jump of £15,418 has pushed the average asking price of newly marketed property to £509,870, 2.7% above the previous high set in March this year.

“The pressure cooker of the London property market has been building up a head of steam every month since the beginning of the year, ready to blow through the half million pound mark. The capital passed the milestone this month with some style, beating it by over £9,000”.


With the supply of property coming to market down 5% so far in 2013 compared to the first five months of last year, an increase in demand from buyers is putting pressure on prices. In many areas, prospective buyers are often faced with intense competition and this spirals as new buyers enter the market hopeful but are left disappointed. Some agents report that group viewings are increasingly commonplace and that lower-priced flats and entry level houses are highly prized.


There are a number of new price records across London’s borough this month, most notably Camden which joins City of Westminster and Kensington and Chelsea in the ‘£1 million-plus’ club.