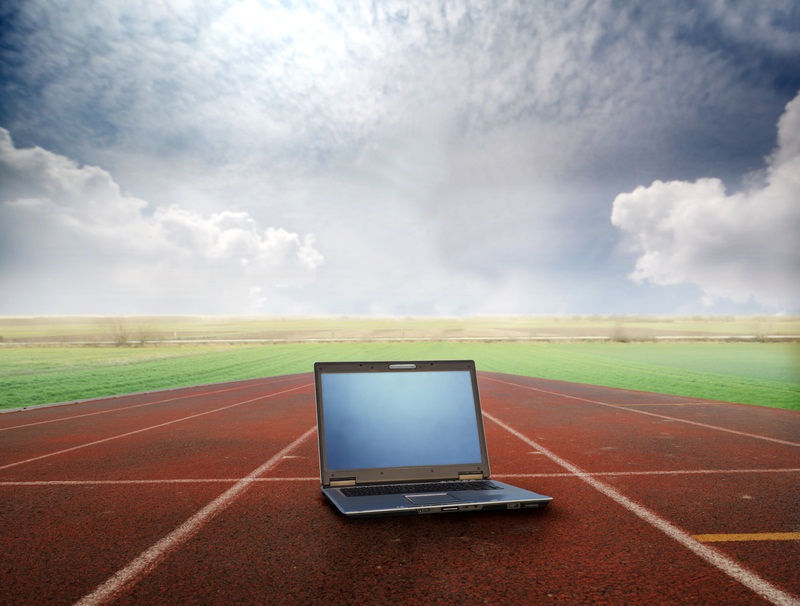 The Olympics distraction did not deter new sellers from coming to market during August, with numbers marginally up on the same period a year ago, although asking prices have been adversely affected. This is the largest monthly fall Rightmove has ever recorded in the month of August and follows a fall of 1.7% in July.

Sellers who come to market in the middle of the summer holiday season often have an urgent reason to sell and traditionally set their asking prices aggressively lower, though -2.4% (-£5,837) is a substantial drop compared to the average fall of -1.1% measured in August over the last 10 years. With buyers distracted by sport and the economic backdrop, sellers will now have to compete hard to win their attention in the upcoming autumn selling season in order to move before Christmas.

“The Olympics may have focused the nation’s attention on sporting goals in the last month, but for over 120,000 new sellers their goal was to sell their property. One would perhaps expect some sellers to have postponed their marketing plans until after the Olympic distractions, though with more ‘working from home’ it may have given them an opportunity to begin their property move a few weeks earlier in readiness for the hoped-for upturn in buyer activity in the lead up to Christmas. The number of new sellers is slightly up on the same period last year, though perhaps as a reflection of their urgency to sell, or to compensate for the distraction of the achievements served up by Team GB, they have dropped their asking prices more aggressively than summer sellers in previous years.”


While Rightmove visitor traffic during the Olympic period was up on the same period in 2011, the actual time spent searching and number of pages of property they viewed was down. This indicates that search activity was being interrupted by the relentless number of magical Olympic moments bringing Britain to a standstill. Site activity dropped by as much as half during the time that these events took place as people became regularly disengaged from their property search. Among the most notable dips in site traffic were the opening and closing ceremonies, ‘Super Saturday’s’ three  British gold medal winning  performances and Usain Bolt’s star turns.

“Peoples’ housing needs do not disappear because of major tournaments, and overall their visitor numbers to our website were not adversely affected. However, people viewed fewer properties per visit as searches were interrupted at the most engaging moments. The opening and closing ceremonies plus the big athletic events proved too compelling for property buffs to resist. While the main Olympic distractions have passed, many other market challenges remain for sellers to overcome if they want to sell this autumn, so engaging a buyer by making your property too compelling to resist will be critical to success. A seller’s property is competing against other properties for sale, and whilst it may never engage a buyer’s attention to the same extent as a top Olympic event, your property has its own competitors all striving to engage an audience. While the Olympics competition is now over, the competition to sell is anything but.”