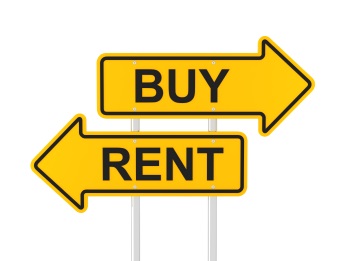 The increased number of renters longing to get their first step on the housing ladder next year could see rental prices stay flat for tenants staying put, Rightmove predicted.


Nearly a quarter of renters (24%) who are planning to buy say they have been prompted to do so by the introduction of phase two of the Help to Buy scheme. One in five people (18%) currently living with their parents but planning to make the move to home ownership have also been influenced by the scheme.


Rightmove’s Consumer Confidence Survey found that for those planning to remain in rented accommodation in 2014 the biggest reason is not being able to afford to buy (58%). Over one in ten (13%) are not interested in buying as renting suits them and 28% would like to buy eventually, but not right now.


Miles Shipside, Rightmove director and housing market analyst comments:
“More renters look set to buy in 2014 but saving a deposit still requires time and commitment, meaning that overall tenant demand is unlikely to change much. It could ease a little in 2015 but the reality is that many first-time buyers will still be priced out of buying, especially with increased competition from buy-to-let investors attracted by solid rental returns and the possibility of increasing capital values.


“With there being an increase in supply of property to rent, it’s important that landlords improve the standard of their stock to attract the best tenants as there is more choice of property to rent in some parts of the country. In the past three years rental prices have increased by a total of 7.6%, and the fact it has slowed to 1.4% within the past year is an indication that landlords will have to try harder to get the best returns. More landlords and the increase in supply due to buy-to-let mortgage availability is likely to keep rental price growth in check in 2014. However, it could be that we see buoyant rental and sales markets at the same time as a result of the housing shortage of the last ten years, which won’t be solved by a few months of Help to Buy.”