Optimism for 2013 in spite of largest ever monthly fall 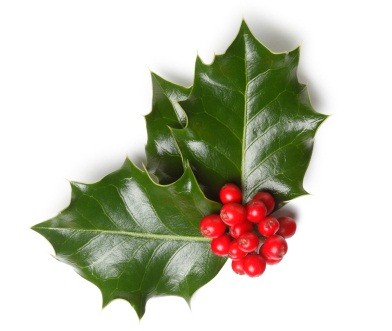 New sellers have chopped an average of £7,772 (-3.3%) off asking prices this month. While this is the largest monthly decrease ever reported by Rightmove, it follows an established pattern of December drops over the previous eight years.

“December is the most likely month for sellers coming to market to get very real about the price they ask for their home. This year they’ve gone a bit further than ever before, though in truth it is symptomatic of the ‘all or nothing’ pattern of 2012. This summer also saw big falls with the distractions of the Jubilee and the Olympics, though prices did rebound in October. It seems that sellers who come to market at times when they know that buyers’ attention is focused on other events realise that their prices have to be extra keen in order to compete. Many who put their property up for sale this close to the festive season will have a very good and pressing reason to sell, so Christmas will have come early for those buyers who have been able to bag a bargain.”


Rightmove predicts a slightly more positive outlook for 2013, though the market will remain patchy. A key factor in 2012 has been the strength of the London market, where average asking prices ended the year 6.8% (+£29,527) higher. Last month Rightmove reported that some of the ‘froth’ had started to come off the London market, but in 2013 we predict that the effect of lower price growth in the capital will be compensated for by stronger market conditions and price growth in other southern regions. On average, The North will experience a continuation of the slight improvement reported in the latter months of this year, though overall recovery will remain much more challenging than in The South.  From a national perspective whilst Rightmove’s 2013 forecast is a little more upbeat on the 1.4% rise in new sellers’ asking prices seen in 2012, the balance of pricing power between London and other regions will see a significant shift.

“There are several reasons for a slightly more optimistic market next year. There is a positive combination of lenders with greater funds to lend and buyers with a five-year itch to move. Many movers have had to put their housing aspirations on hold since the onset of the credit-crunch, but increased competition among lenders and the slow but steady increase in affordability of house prices may help some to finally move on.”