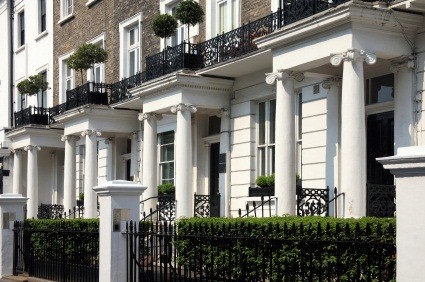 Property coming to market in the capital is now priced 7.3% higher than a year ago, representing a jump of over £30,000 in the last 12 months.

“The traditionally buoyant spring market has combined with a shortage of supply and brisk turnover of property. The result is another new record for average asking prices in the capital this month, representing an increase of nearly £600 a week over the last year and underlining London’s continuing property market strength.”


The borough with the most expensive price tags on its fresh to the market property offerings is Kensington and Chelsea.  Prices there have also reached a new peak, breaking the £2 million barrier for the first time and now standing at £2,000,120. The previous highest price was £1,995,389 achieved in March 2009.

“While there are active micro-markets in many parts of London, Kensington and Chelsea leads the way. The average newly marketed property is now priced £120 above £2,000,000 – perhaps to allow a little room to round down in negotiations?”