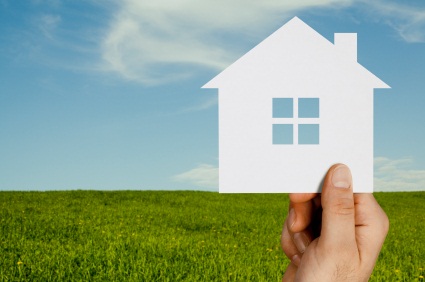 Rightmove’s latest buyer report finds that almost half of the property market’s ‘second-steppers’ – those looking to buy for the second time – are struggling to accommodate their family needs while they endure a lengthy period on the bottom rung of the UK housing ladder.

Rightmove’s latest buyers’ survey finds that two in five (40%) second-steppers are concerned that their home is too small for their family, and a further 7% have even put off having children because their property simply isn’t big enough. With the average age of prospective first-time buyers and second-time buyers standing at 30 and 41 respectively, late entry onto the housing ladder and longer stays on its bottom rung mean second-steppers, although active, are increasingly becoming the property market’s ‘squeezed middle’,  weighed down by worries over space, age and kids.


“Many second-steppers have had to shelve their family planning and home-moving ambitions since the onset of the credit-crunch over five years ago. Typical first-time buyer properties such as flats and smaller houses serve a purpose in getting a foot on the housing ladder, but don’t tend to be suitable family homes in the long term. This next step up the ladder is proving a difficult one for many to make. Second-steppers are the ugly ducklings of the housing market; overlooked for many government incentives, struggling to protect their equity if they bought near the peak, and now crammed into a home too small for their growing family needs.”

Rightmove also found that 11% of second-steppers stated they are selling to trade-up despite the fact that the current value of their property is less than they paid for it, highlighting their urgency to relocate to a larger home in order to accommodate their family.


“Diminished equity will seriously affect a second-stepper’s ability to raise a deposit that will attract the most competitive mortgage rates, and may even necessitate a second visit to the ‘Bank of Mum and Dad’ in order to move.”