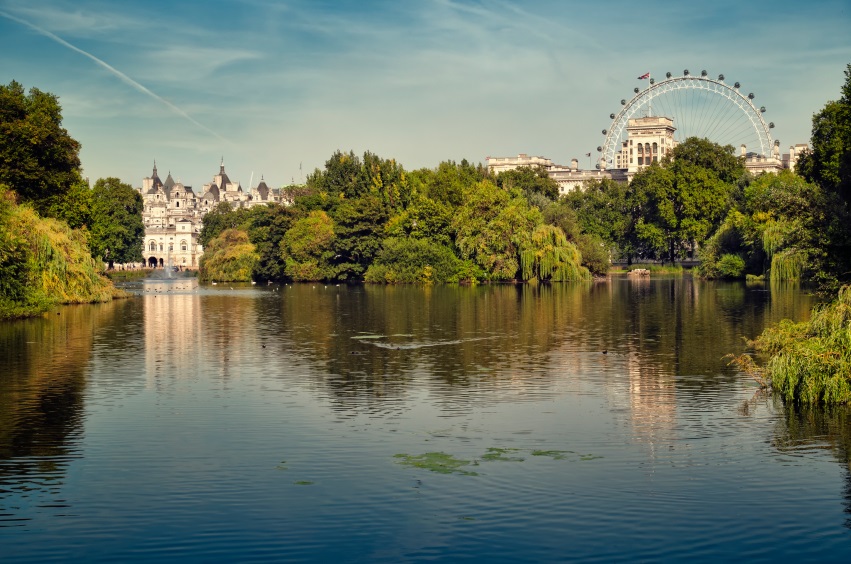 “Six months on, prospective buyers who hesitated at the beginning of the year now find that the price of an average property in the capital is over fifty grand higher. It may be a tasty increase for the average seller, but is very hard to stomach for the average buyer in such a short space of time. At present agents are reporting that there is still the appetite among buyers to pay higher prices for the right property due to the ongoing shortage of quality new listings.”


There are signs that frustrated buyers are looking further afield for choice and value, with a leap in the asking prices of newly marketed property in the neighbouring South East. These have soared by 14.8% (+£42,548) in the first six months of this year, up from £287,420 to £329,968. This is the largest increase of any region in the country, even outpacing the hot London market by nearly 4%.

“The London ripple-effect is causing big price rise waves in the South East’s commuter-belt. London has had a price rise frenzy which it has kept mainly to itself since the credit crunch, with new sellers asking nearly 30% more than they did just four years ago. Over the same period the South East has managed less than half of that growth, so it was just a question of when rather than if the capital’s comparatively under-priced neighbour would take off. After a four year countdown when prices failed to ignite, we now have lift-off”.