Spring on hold as London prices pause for breath 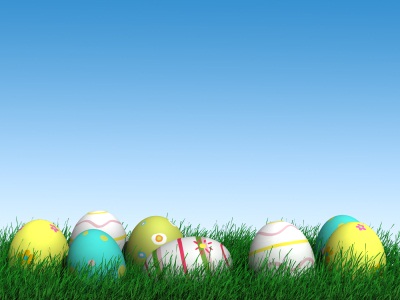 Following three consecutive monthly rises, new sellers in London have trimmed their average asking prices for the first time in 2013, albeit by a modest 0.5% (-£2,663).


“From the perspective of both the weather and property price rises, spring appears to have been put on hold in the capital. The traditional spring-time boost to prices has failed to materialise in April, though with a track record of heady rises over the last 12 months it is perhaps not surprising that London is pausing for breath.”


This unseasonal price lull has resulted in the annual rate of increase dropping sharply from 9% in March to 6.2% this month. London is still by far the best performing region in England however, with its closest counterpart being the South East with a modest 1.1% rise.


“Property prices in the capital are exploring the upper waters, and often prices will calm for a while before breaking through to a different level. There is a limit to what many buyers can afford, and the traditional spring momentum has failed to carry it through the current barrier for the time being.”


The timing of the Easter break is also likely to be a significant factor with those who can choose when to sell more likely to postpone their marketing and enjoy a holiday over the Easter period. Sellers that have a more pressing reason to sell may not have that luxury, and typically they will also price more competitively given their greater sense of urgency. The number of properties coming to market is down by 4% this April, even excluding the abnormally low listing volumes seen during Easter week.


Shipside observes: “The snow and freezing temperatures perhaps induced thoughts of spending time in warmer climes, delaying would-be trader-uppers from coming to market. Those with a choice of when to sell often pitch their prices a bit higher than those who cannot put off the decision, so we might see a price bounce-back next month as London sellers belatedly spring into action.”