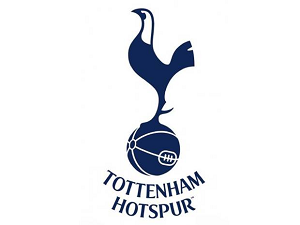 They might only be vying for fifth place this season, but if the League was based on asking price growth around the stadium instead of wins, Pochettino’s team would have come top.

Asking prices for property within a 1km radius of White Hart Lane have gone up by 13.2% since the season began back in August 2014, compared to a 15.5% decrease for homes around Anfield in Liverpool.

Champions Chelsea have seen a more modest 2.2% increase around the stadium, but with average asking prices currently standing at over £1.3 million, the area can afford to take a breather.

It’s a tale of two teams in Manchester with the regeneration near the Etihad Stadium helping to push prices up by 8.7%, compared to a 3.3% drop around Old Trafford.

Alongside Liverpool in the relegation zone would sit rivals Everton with a 4.9% decrease in prices, and Southampton with a 6.3% drop around the stadium.

Asking price growth of homes near Burnley and QPR’s grounds would actually move them up to fourth and fifth position in the table respectively.

“Homes directly around football stadiums are probably a bit like Marmite – if you’re a season ticket holder you’d happily pay a premium to live that close to your team’s ground if you can afford it, but if you hate football or if you live near a rival’s stadium the cheers of the fans are likely to be a bit too much.  Our Housing League shows how asking prices in outer areas of London such as Tottenham and West Ham are growing much more quickly than the more expensive places like Chelsea, and also reveals how price growth can vary wildly within the same city, as is the case in Manchester. With property prices stretching buyer affordability in many parts of the country, the growth in prices in some locations close to football grounds will be also down to buyers discovering you can get more for your money close to a stadium. Sometimes the areas are a bit run-down or the regular disruption puts some buyers off, leaving the field clearer for those on a tighter budget to score a good deal.”

“When people talk about the vast sums of money invested in the playing side of Manchester City football club it is often overlooked that the owners of the football club in conjunction with Manchester City Council have contributed to a massive commercial dimension to the whole of this run down part of East Manchester. I’ve witnessed first-hand the amazing transformation of this formerly deprived part of Manchester into the single biggest residential investment the city has seen for a generation. From building affordable homes to retail parks, leisure and other commercial developments, plus a new health care centre and primary school due to open in September 2015, it has created jobs, new wealth and social aspiration for a community. The legacy they are creating will benefit thousands of Mancunians for decades to come.” 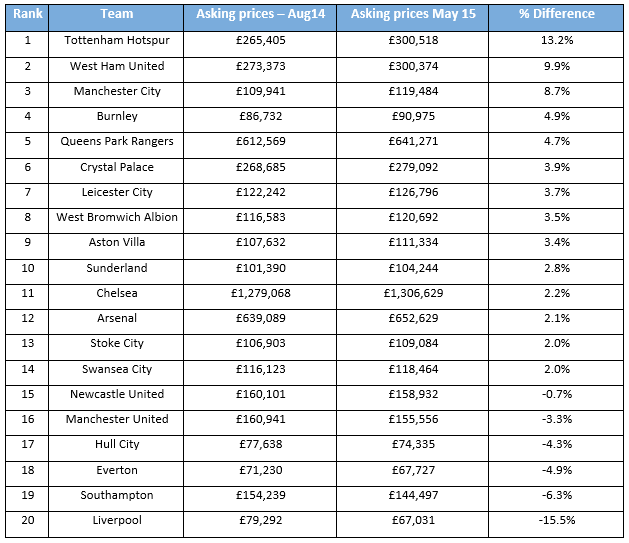