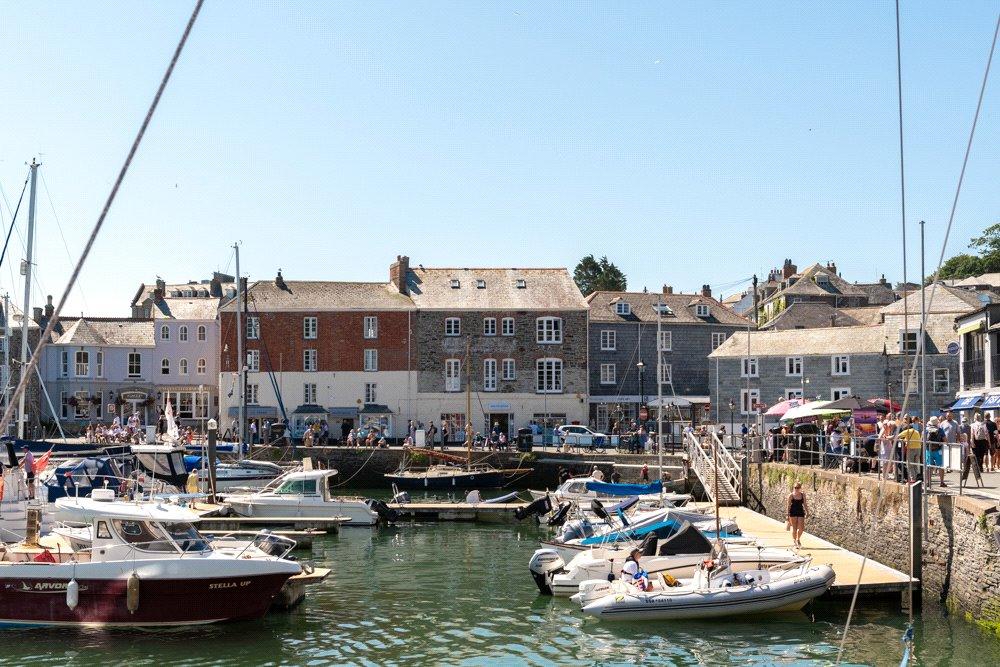 Ten coastal hotspots with the biggest price growth since 2019

Waking up to go for a walk on the beach, or a dip in the sea, is the dream that many people living in cities have decided to make their reality in the past year.

Since 2019, before the pandemic began, the number of buyers living in cities enquiring about coastal homes has increased by 115%. This compares to a much lower increase of 36% in enquiries from people planning to move within the city they live in now.

More buyers now consider both city and coastal locations as realistic options to move to, says our property expert Tim Bannister. This is driven by “multiple factors that we’ve seen this year – such as demand for space, and the ability to work from home,” he says.

“However, all of this does mean that in some of the coastal locations that have seen more buyers from other locations, there is added competition as people search for their next home.”

Coastal homes are being snapped up 20 days faster

This huge rise in demand means properties are being snapped up quickly. In 2019, it was taking an average 71 days to find a buyer for a home in a seaside location. Now, sales are happening within 51 days.

Since the start of the year, we’ve tracked the rise in popularity of areas like Cornwall and Devon, where asking prices have steadily risen driven by buyer demand. Asking prices for homes by the coast are performing more strongly than in cites, with the average cost of a coastal home increased 7% in 2021 compared to 2019.

However, looking locally, some coastal areas have seen average asking price growth of over 20%, when compared to 2019. The areas that saw the sharpest rises were Helensburgh, in Dunbartonshire  (+27%), Padstow, in Cornwall (+24%) and Gourock, in Renfrewshire (+21%).

What you can buy near Helensburgh, Dunbartonshire 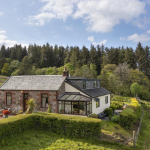 What you can buy in Padstow, Cornwall 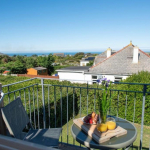 What you can buy in Gourock, Renfrewshire 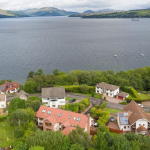 READ MORE: Eight coastal areas in the spotlight for buyers

The header image for this article is provided courtesy of Humberts, covering Cornwall 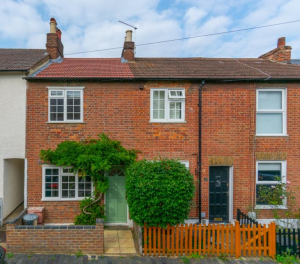 Five reasons you should sell your home before you buy 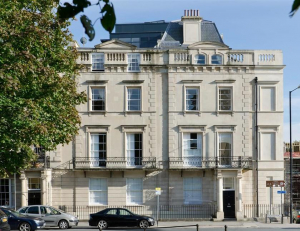 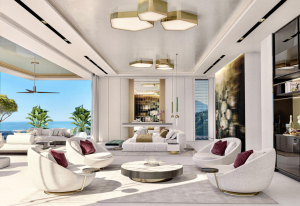