Too old to dream of homeownership? 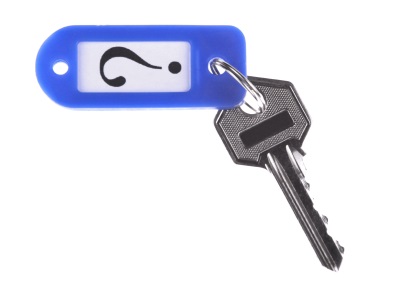 Britain is obsessed with homeownership! In a recent Rightmove survey, 96% of current renters said they ‘dream of owning a home someday’. However, for the vast majority in today’s housing market, homeownership is, and will remain, a dream for the foreseeable future.

Skyrocketing rents and the  large deposits needed means that it takes longer to get a foot on the housing ladder and the average age of a first time buyer keeps creeping higher and higher. With all these challenges in mind, is there an age after which one should accept that they may never own a home? A whopping 70% of the 3,260 tenants we asked said no! 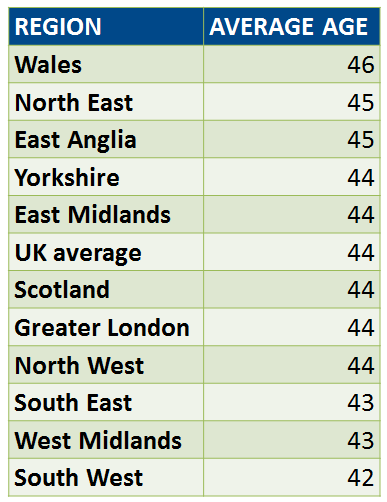 We posed the question: “At what age do you think you might stop trying to acquire a property and accept that you may never own a home?” 70% said they would never stop trying, even though 50% had yet to start saving for a deposit, and of those who had, only 15% said their deposit saving efforts were on course.


However, 30% of home-hunters were not quite as optimistic and specified the age at which they thought it was too late to dream, the average age of which was 44 years old, 12 years older than the current age of a first time buyer (currently 32 years old). 18% said 50 years old was the magic age, while 5% said they would stop when they reach retirement at 65.


See the table for a regional breakdown.