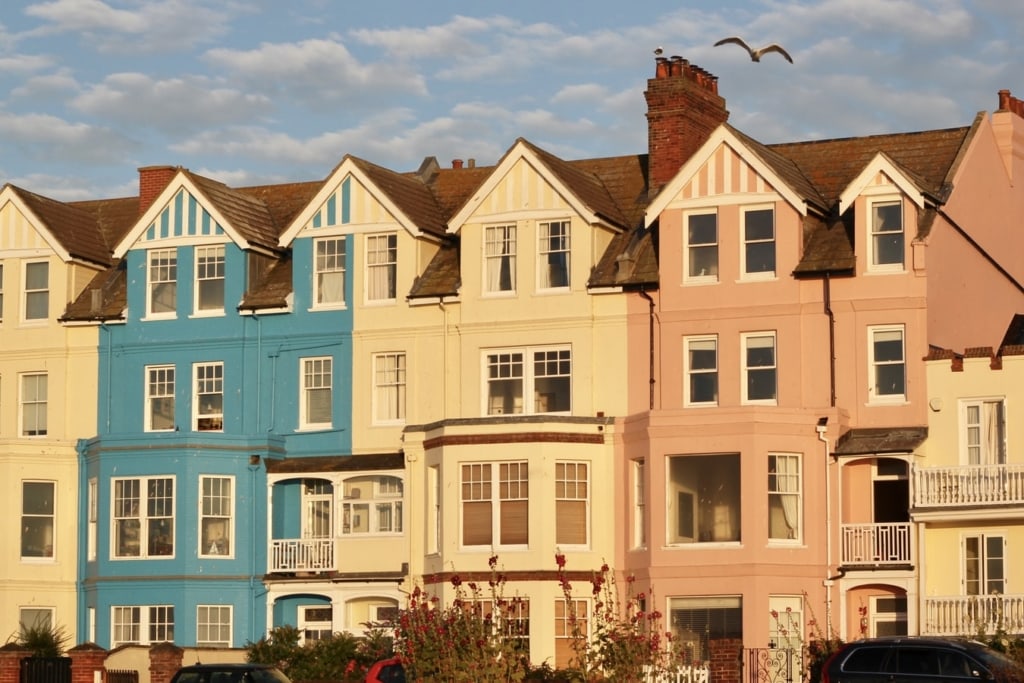 2020 could be ‘your year to move’ says property expert

Miles Shipside, Rightmove’s property expert, suggests 2020 “could well be your year to move” as some political stability leads to renewed confidence in the market.

His comments come as average asking prices are found to be just £40 short of hitting an all-time high, according to new Rightmove data.

Demand is being driven by a more stable political landscape, with the number of new sellers coming to market failing to keep pace with the surge in activity from buyers.

Shipside said: “Spring buyers are likely to be faced with the highest average asking prices ever seen in Britain. Buyers who had been hesitating and waiting for the greater political certainty following the election outcome may be paying a higher price, but they can now jump into the spring market with renewed confidence.

“The bounce in our statistics seems to show that many buyers and sellers see the election result as giving a window of stability, so if you’ve been holding back on account of Brexit, 2020 could well be your year to move.”

Rightmove monthly traffic is up by 7.2% on the prior year to a new record of over 152 million visits in January, indicating strong pent-up housing demand. Momentum is still growing, with traffic in the first week of February up by 9.2% on the same week in 2019.

Importantly, this increased interest in property is already feeding through into the number of sales agreed, which is up by 12.3% compared to the same period a year ago.

London, an important barometer of the health of the national housing market, has sales agreed numbers up by 26.4% on 12 months ago, which was admittedly a time when buyer activity was at a low ebb.

Shipside added: “It’s the first time for over a year that we have seen any sign of a return of seller confidence, albeit lagging behind the surge in numbers of early-bird buyers. Owners coming to market this spring face the best selling prospects for several years, with good demand for the right properties at the right prices.

“However, sellers should be careful not to get carried away with their pricing, as this is still a price-sensitive market with stretched buyer affordability. Now could be an excellent time to get on the market and sell, seizing the opportunity of achieving a quick sale at a decent price.” 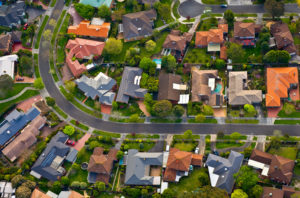 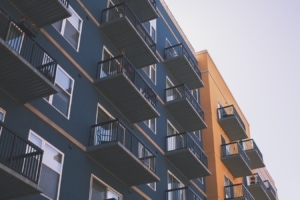 What should I do if I can’t pay my rent?

See what help there is. 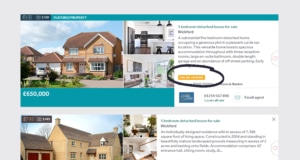