Rightmove calendars hot off the press

Before your Rightmove ‘Find your happy’ calendar for 2015 arrives we thought we would share a few amazing facts about our calendars and show you a few snaps of them coming off the printing line. 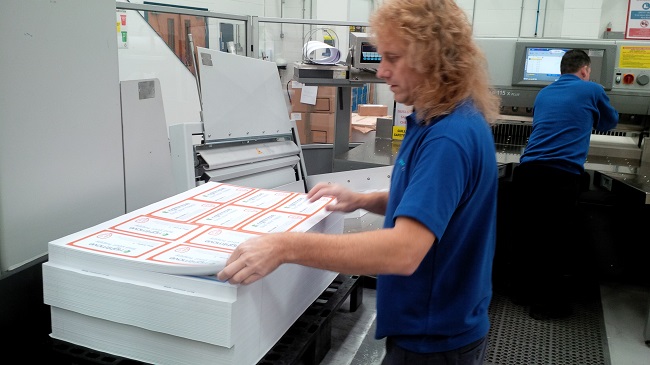 All of them combined use 68 miles of wire, that’s the distance from the Earth that Virgin Galactic will fly!

They are stored on 10 pallets of mailing boxes and if we stood those boxes on top of each other it would be three times higher than the Big Ben Tower!

If we laid all the pages end to end they would cover 143 miles, enough to go from London to Nottingham!

Lay all the sheets together and it would cover nearly 40,000 sqm, that’s half the area of Buckingham Palace!

We use 13.1 tonnes of paper for the project, that’s the weight of three African Elephants!!

But, don’t be to alarmed, thanks to the World Land Trust (WLT), Rightmove offset 9,392 KGs of carbon, that’s enough for five return flights from London to New York!

40,321 car miles from the average petrol car have been neutralised, that’s five times around Britain’s coast or one and a half times around the world!

According to the NAEA, by having our calendar on agents desk we will be seen by 17,906,719 customers, that’s twice the population of London!

Lastly, an apology to Royal Mail, we’re sorry we are going to give you 1236 sacks of calendars to post! Now you know how Santa feels!!

Your Rightmove calendar will arrive in the next few weeks, we hope you like it. 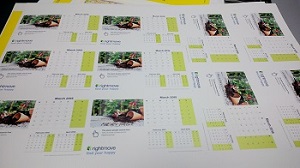 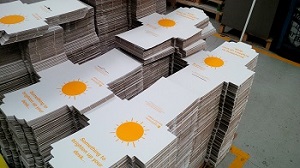