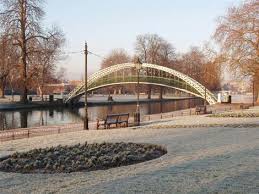 This week’s #InspirationWednesday is the market town of Bedford, which is situated halfway between Oxford and Cambridge. It lies south of the Bedfordshire Borough, and this Borough forms the 69th largest Urban Area in England and Wales.

Bedford has been a market town from the early Middle Ages, and its name is thought to derive from the name of a Saxon chief called Beda, and a ford which crossed the River Great Ouse – Bedford’s local river. Later in the 19th Century, it transformed into an important engineering hub, with gas lighting introduced in 1832, and with the railway reaching it in 1846.

If you were to visit Bedford now, you would find a town bursting full of culture, landmarks, and education. For example, Bedford is home to a number of museums, including the Higgins Art Gallery & Museum, the local Corn Exchange which hosts a variety of performances, concerts and conferences and the town has the largest Sikh Gurdwara in the UK outside of London.  Added to this, Bedford is well known for its educational prowess, being the home of Bedford University and Bedford College, whilst having a large number of well-renowned schools, including the Harper Trust private schools.

This two bedroomed bungalow situated within walking distance of the train station and the town centre has recently been refurbished and is perfect for anyone moving to the area! 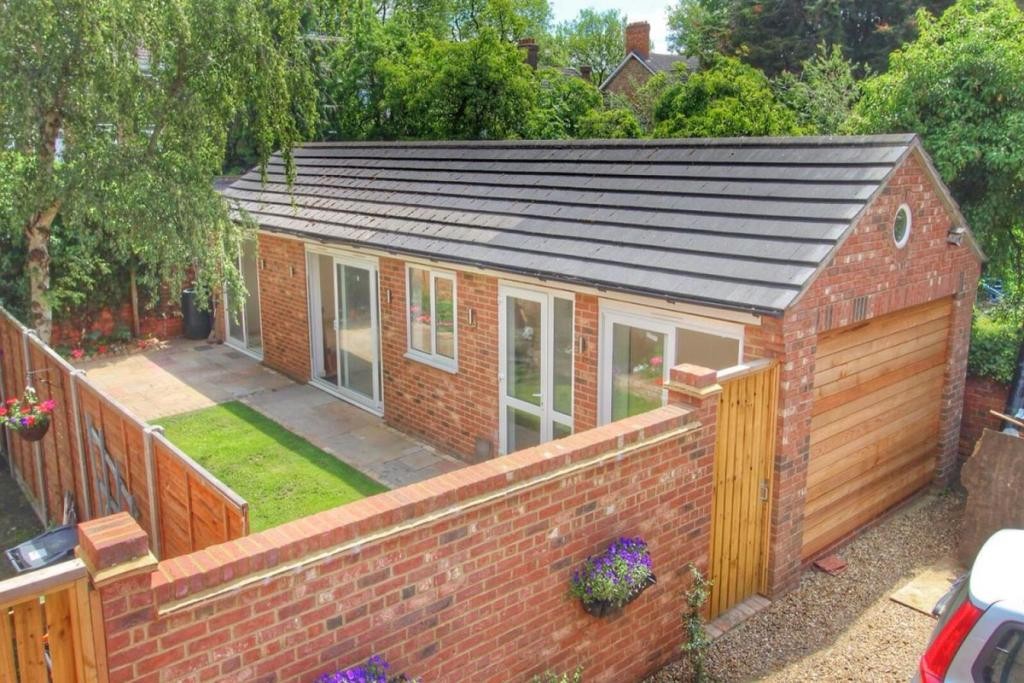 This four bedroomed detached house on one of Bedford’s most sought after roads has amazing gardens both at the front and back of the house, and is a perfect family home. 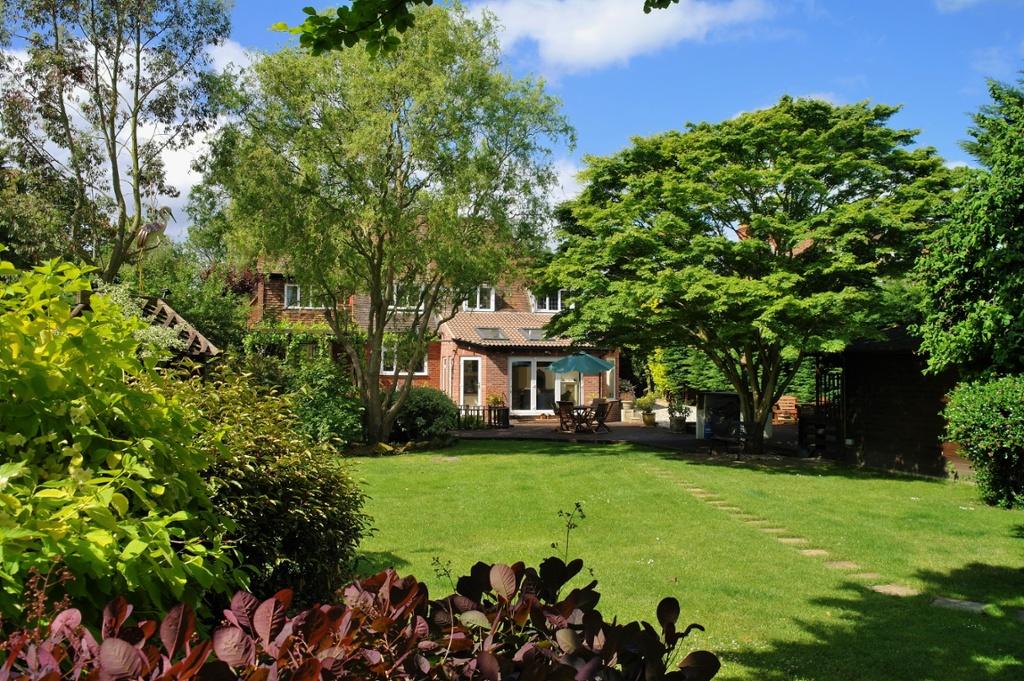 This six bedroomed Victorian property has an amazing three bathrooms and four reception rooms in addition to the bedrooms, totalling 3,500 square feet! It also has a ground floor cloakroom and a cellar too – perfect for those who want lots of space. 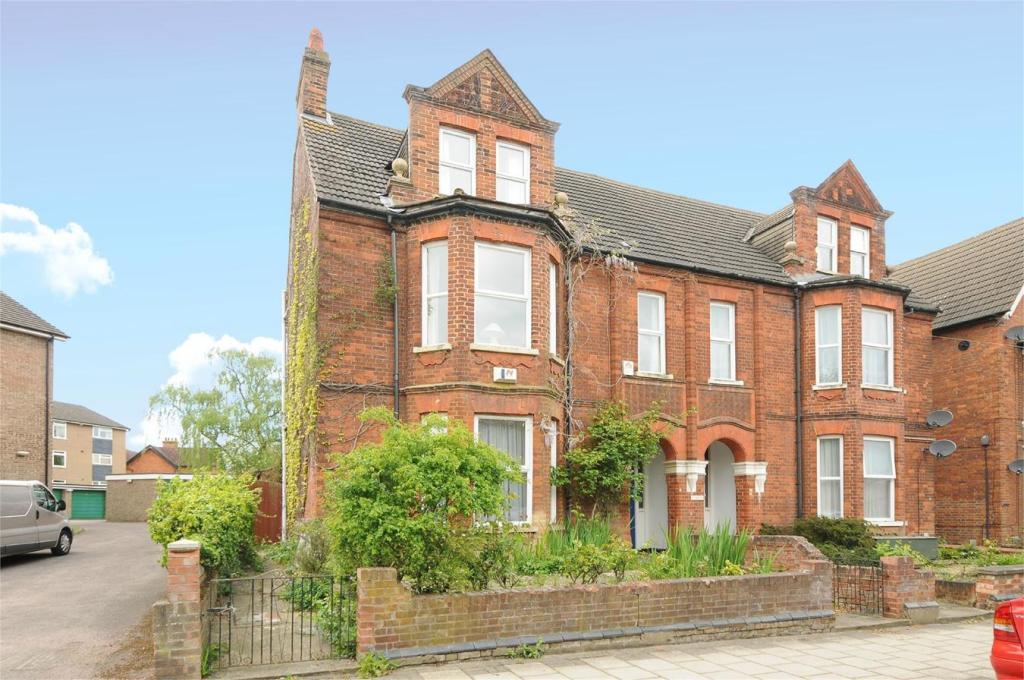