The world’s now obsessed with Pokemon Go so here are the rarest ones we’ve found – how about you?

It seems like everyone around the world is busy filling up their Pokedex, catching some Pokemon and, as a result, annoying everyone who isn’t playing Pokemon Go (embrace it!). But what we all really want to know is… where do the super rare Pokemon hang out? 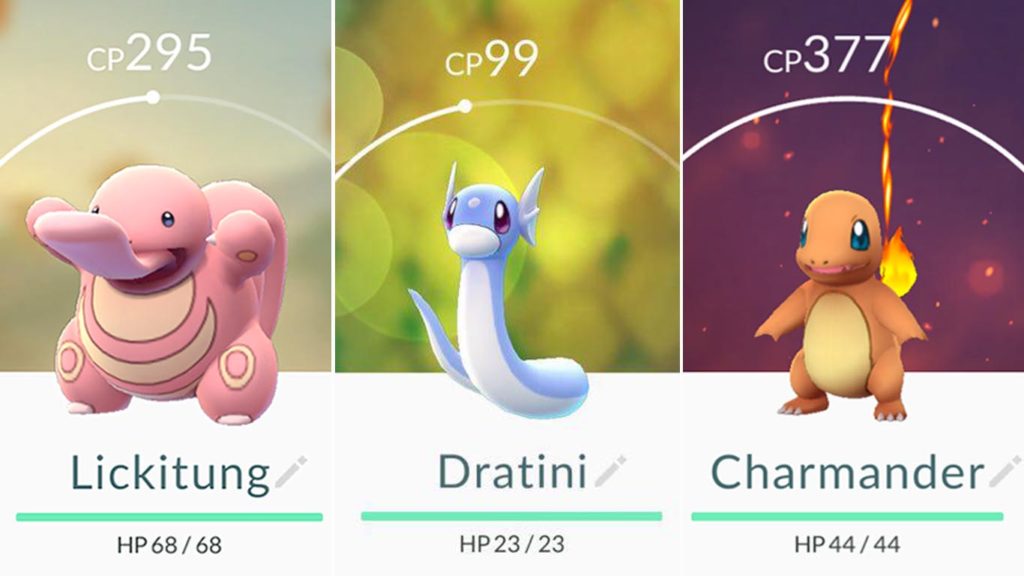 Of course we’ve all caught countless Pidgeys, Rattatas and Drowzees (oh, those Drowzees!), but now that people are getting to the higher levels in the mobile game, it’s time to find those more uncommon Pokemon.

Plus, while we’re all loving the extra exercise of taking the long way home in the hope of stumbling upon something new, people still don’t want to have to travel too far from home for our Pokehunts – and that’s where we – and you – come in!

The Rightmove team have been scouring our local area in London and have discovered some super rare Pokemon critters that are lying right on our doorstep!

Check out 10 rare Pokemon we’ve encountered so far and their locations (at the time). And make sure you tweet us @rightmove to let us know if you find any rare Pokemon in your local area too – because the best ones will join our ‘Pokemon Go Hall Of Fame’!

This little guy might not look like much know, but any true Pokemaniac out there knows that it’ll eventually evolve into one of the most useful and popular Pokemon – Dragonite! 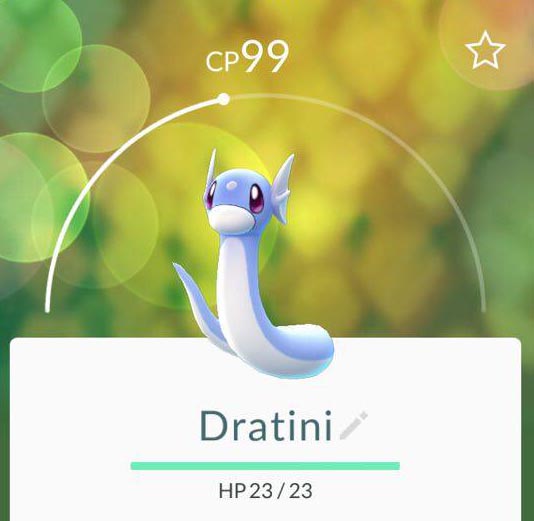 While Lickitung might not be the most handsome of the bunch, he’s got a mean tongue and you’d do best to keep your insults to yourself! 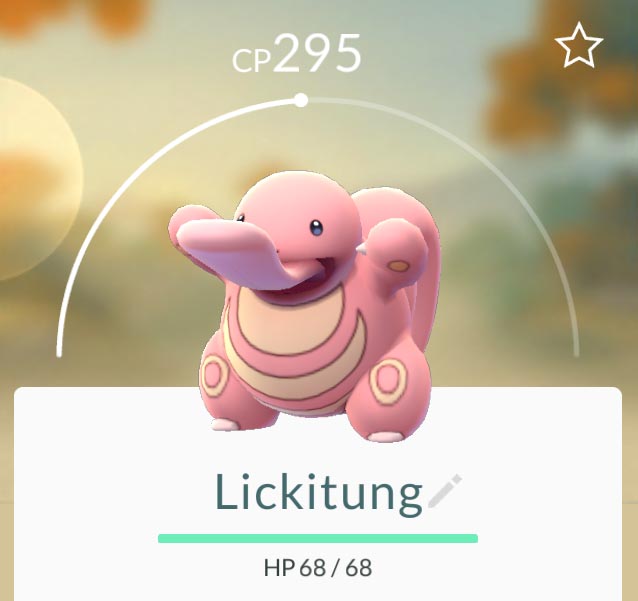 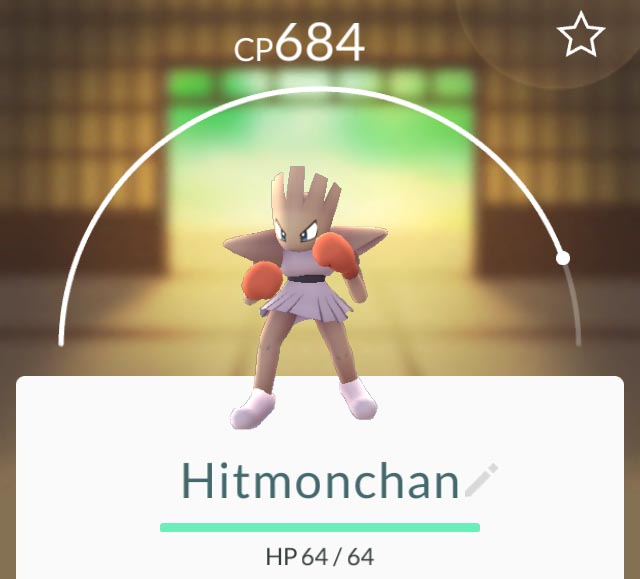 If you didn’t choose the fire lizard as your starter Pokemon (madness) then plenty have been spotted in Holland Park. If you’re lucky, you can bag yourself one out in the wild and, eventually, evolve it up to a Charizard! 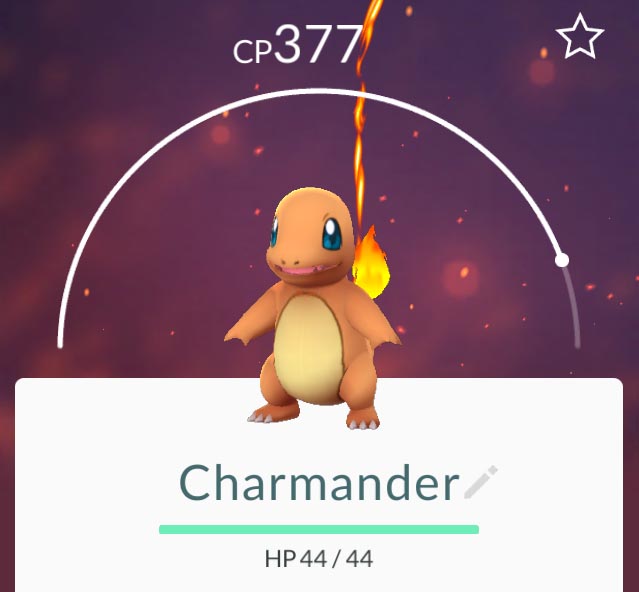 Back in the original games there was only one of these for budding trainers to catch – and you had to choose between it and another fossil Pokemon but in Pokemon Go they ARE out there in the wild – if you’re quick about it! 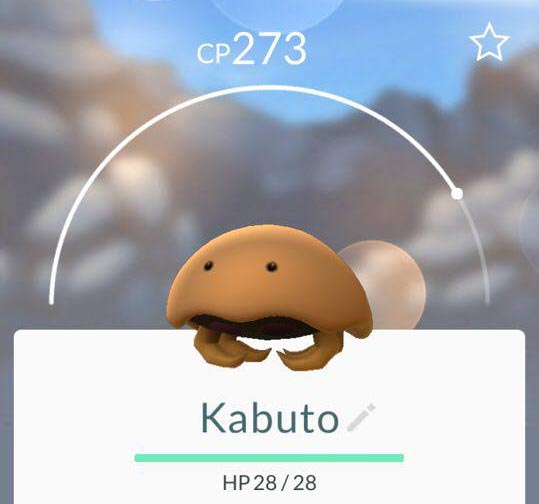 A few lucky players have managed to catch the evolved form of Team Rocket mascot Koffing out and about in the wild. 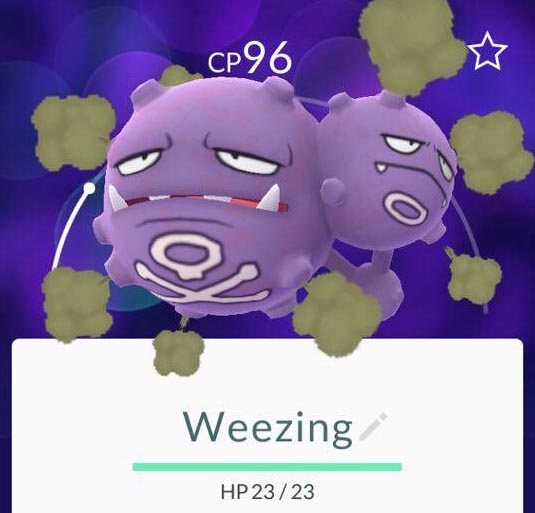 The evolved form of the relatively common Geodude, this guy is much, much stronger and still has one more evolution left in him. 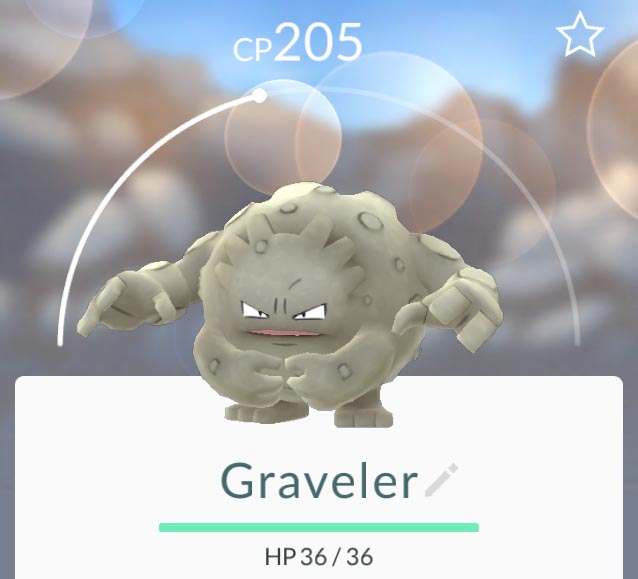 The fiery horse Pokemon seems to be pretty rare for Pokemon Go players but it can be caught – and it’s evolution is a true fan favourite. 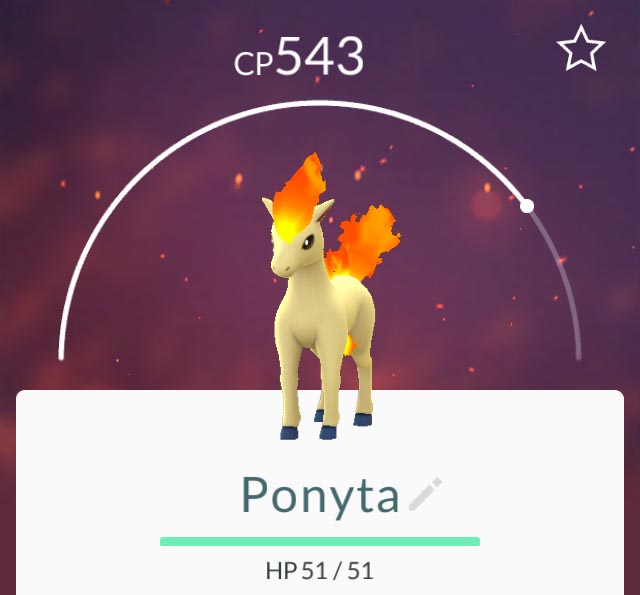 This electrifying fellow is another rare Pokemon from the original games that will serve you well – if you can find him to lob a Pokeball at! 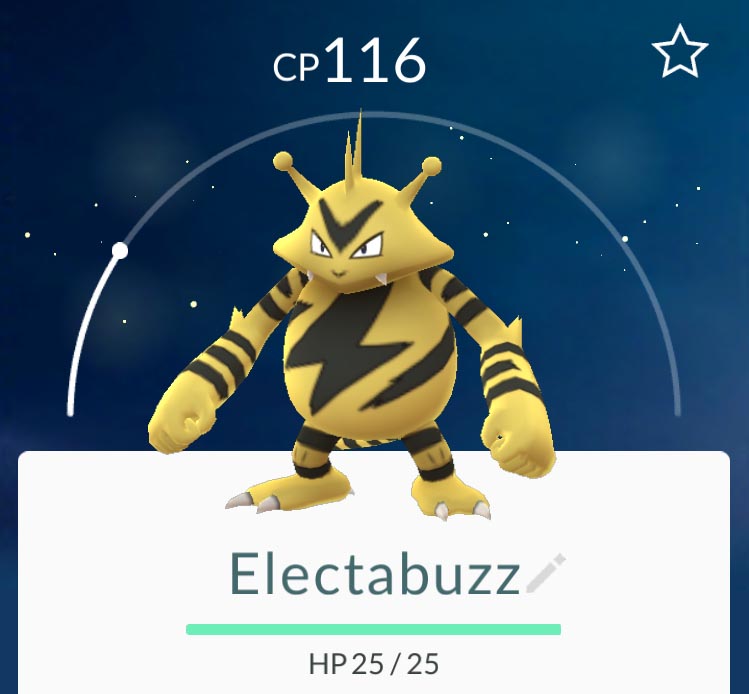 Not only does this Pokemon evolve into something mighty powerful – he’s basically an angry, powerful rhino. Definitely a keeper for your team. 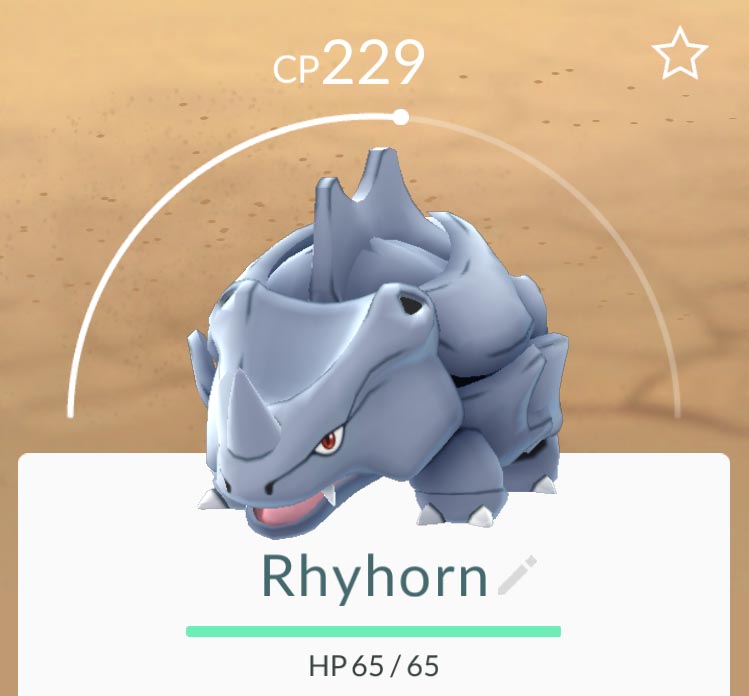 So get out there and fill up those Pokedexes – and let us know how you get on!