The record-breaking start seen in the first few days of the month was sustained across all of January, with Rightmove recording over 211 million visits from home-movers, a record for this time of year.

Time spent on site increased by 44% on January 2020 to over 1.6 billion minutes, with the busiest day being Saturday 30th January, when home-hunters spent over 60 million minutes collectively looking for their next home.

There are also signs of strong demand from new buyers entering the market without the stamp duty holiday incentive, with 7% more buyers contacting estate agents through Rightmove than in January 2020.

But new supply is not satisfying the increased demand as the combination of lockdown and challenges such as homeschooling led to a quieter month for new listings, down 21% on January 2020, which did have the benefit of the post-election activity boost.

The proportion of property sales that fell through in January was 7% higher than in January last year. This could be an early sign of some of those deals falling through because buyers and sellers now realise they won’t have time to meet the looming stamp duty holiday deadline.

In the rental market the increase in demand is even higher, with 14% more renters looking for property, and new listings down by 14%.

There are now over 186,000 property listings for sale and to rent that have online viewings available from agents, compared to 100,000 videos being available in March last year, as more agents use digital ways to help buyers better shortlist properties on Rightmove.

Rightmove’s Director of Property Data Tim Bannister said: “It’s clear that more people than ever before used the new year as a chance to start thinking about moving home, despite all of the challenges and worries that came with January, but we are seeing the effect of lockdown on the number of properties coming to market. I know first-hand how hard it is right now to juggle your work commitments with also trying to teach your kids their times tables, so those looking to trade-up to a bigger home may find there isn’t as much choice as before in this sector of the market until kids start going back to school. We’re starting to see fall throughs creep up a bit, though not by a substantial amount, a sign that some deals may be falling apart as they know they won’t complete in time to make the stamp duty holiday deadline, though this is likely to be in the groups set to make more substantial savings. The start of February so far looks encouraging for activity, which points to some positive signs for the next few months and into Q2.” 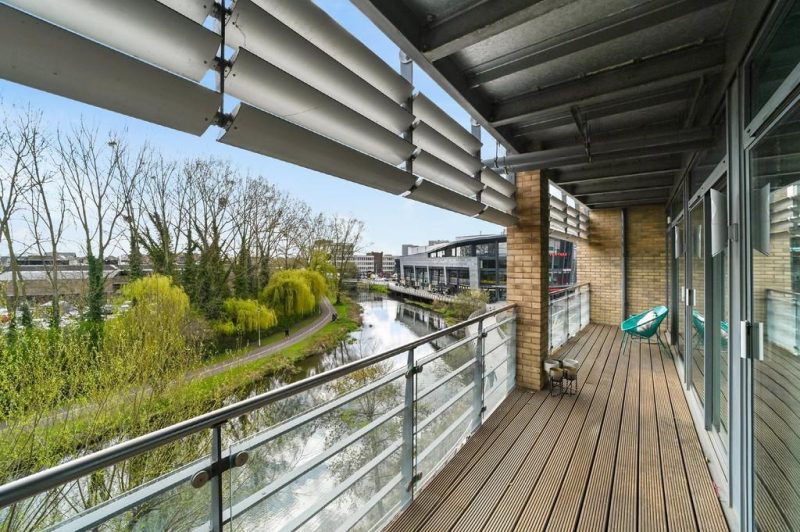 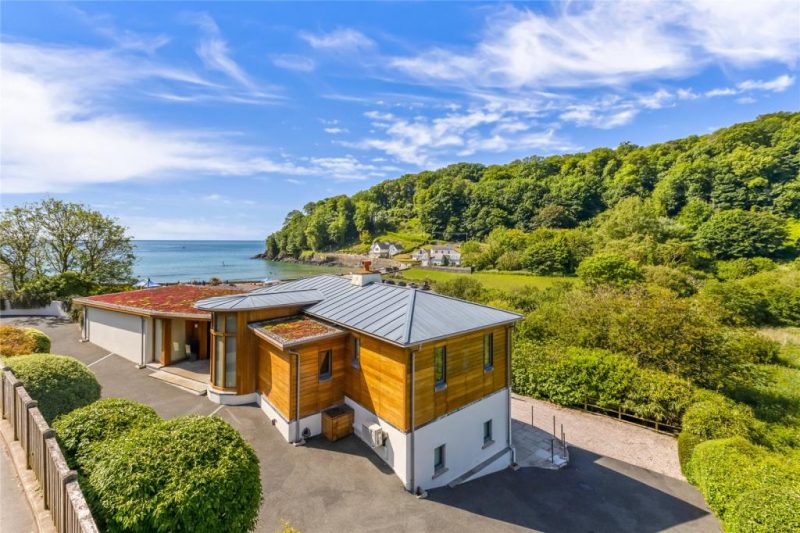 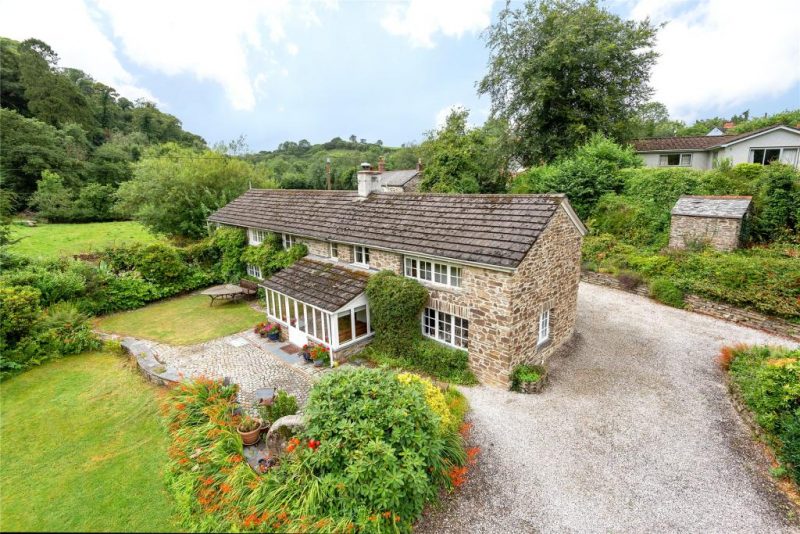