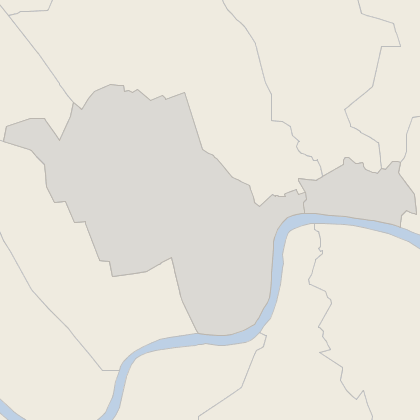 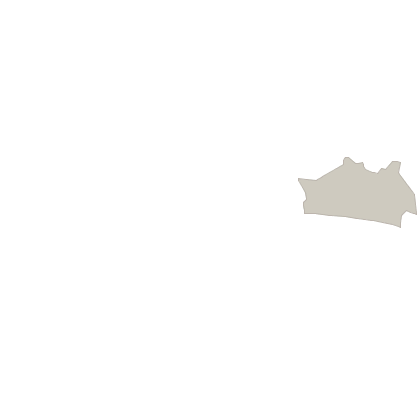 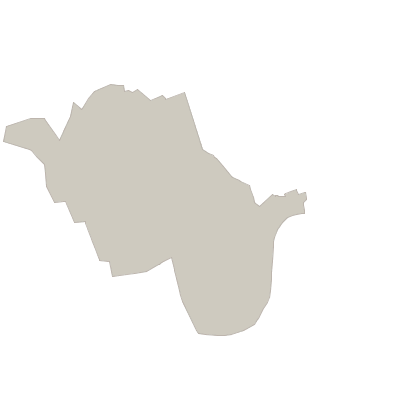 While it's easy to dismiss the idea of living in Central London out of hand, especially on the grounds of cost, being at the heart of the UK's capital may be a more realistic option than you realised. And just think what it would be like having all that culture, shopping and entertainment on your doorstep... The centre of London includes Westminster, Islington, the City, Holborn, Chelsea, Southwark, Lambeth, Shoreditch, Marylebone and St Pancras, and parts of Camden. Away from the tourist sights and offices lies the vibrant, dynamic, fashionable, cultured heart of one of the world's most thrilling cities. Property in Central London, of course, is more expensive than it is on the outskirts. But give the multimillion pound four-bed Georgian mansions, a swerve, and you might just find something affordable. Choose from terraced or town houses, Georgian or Victorian, or warehouse apartments, period conversions, 1930s blocks and ex-council flats. There are also a number of estates, like the Barbican, in the centre of London, some of which, like Spa Green and Golden Lane, are listed.

From the fashion stores and big names of Regent Street to the bookshops of the Charing Cross Road, to Harrods, Oxford Street, Chelsea and Marble Arch, London is a paradise for shoppers. Try Covent Garden for arts and fashion boutiques and vintage record stores. Covent Garden, just a stone's throw from Theatreland, is also just one of the capital's many wining and dining hotspots. Leicester Square, with its cinemas and other forms of entertainment, is another. Virtually every cuisine in the world can be sampled within these few square miles. From the British Museum to the National Gallery, to a string of theatres, the heart of the UK's capital gives access to some of Europe's most important cultural venues. When it's time to relax, head for somewhere like Lincoln's Inn Fields, the city's largest public space.

Getting around Central London

Central London is served by a number of tube stations, such as Holborn, Covent Garden, Russell Square, Oxford Circus and Regent's Park. National services leave from Euston, Kings Cross and St Pancras stations, and the latter is the Eurostar's departure point. Buses can also take you just about anywhere you want to go. If you are resident you will get a 90% discount off the Central London congestion charge, though parking may be limited and expensive, and you may not even need a car. If you thought London was no place to raise a family, think again. There's so much you could share with your children here, from ballet to museums to art, theatre and film. Central London also has some of the UK's best private schools in addition to a number of state ones. So you don't have to confine your property search to the capital's suburbs or commuter towns. Give Central London some serious thought - and feel suitably smug as you stroll home from work or a night out while everyone else scuttles off for trains and tubes!

Property for sale in Central London