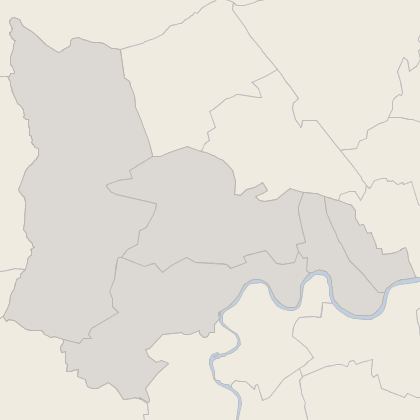 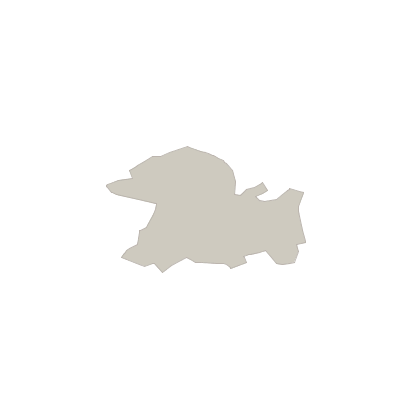 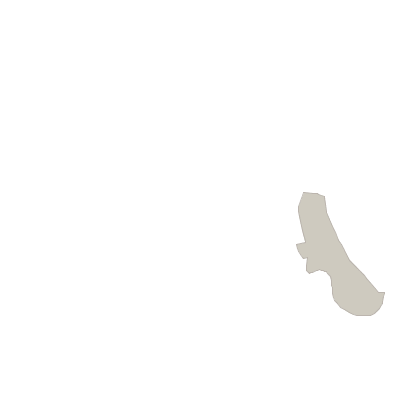 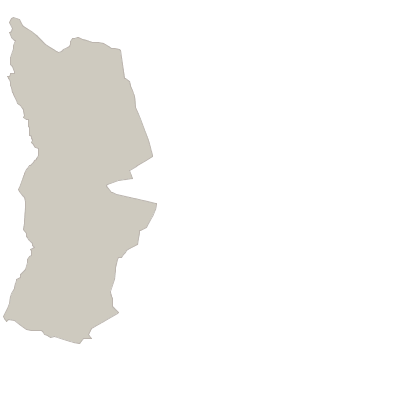 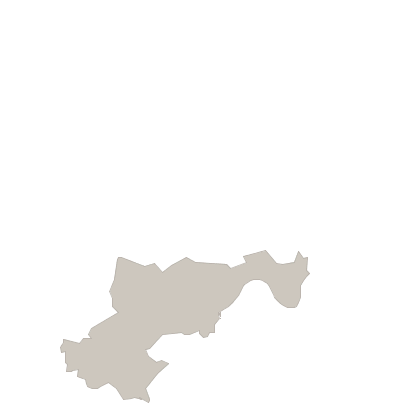 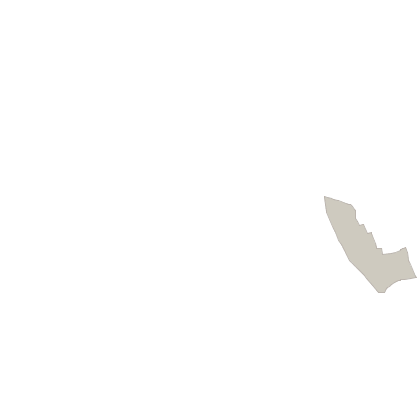 Property for sale in West London

Containing some of the city's most desirable postcodes and most attractive boroughs, West London is a wonderful mix of green space, vibrant entertainment districts, diverse communities and relaxed residential streets. Property ranges from the grand and imposing (Mayfair, Marylebone) to the more modest and affordable (West Ealing, Hanwell). The area boasts an impressive amount of greenery, including the famous Hyde and Regent's Parks - perhaps the most striking of all of the city gardens. Those looking for entertainment and places to socialise are spoilt for choice. The lively high streets of Acton and Chiswick offer a good selection of bars and restaurants, while Soho and the West End are home to some of the most fashionable clubs and cafes in the capital. In West London, you can also find some of the city's most treasured cultural venues - from the Lyric Theatre in Hammersmith, and the Palace on Shaftesbury Avenue, to the Natural History Museum and the Science Museum in South Kensington.