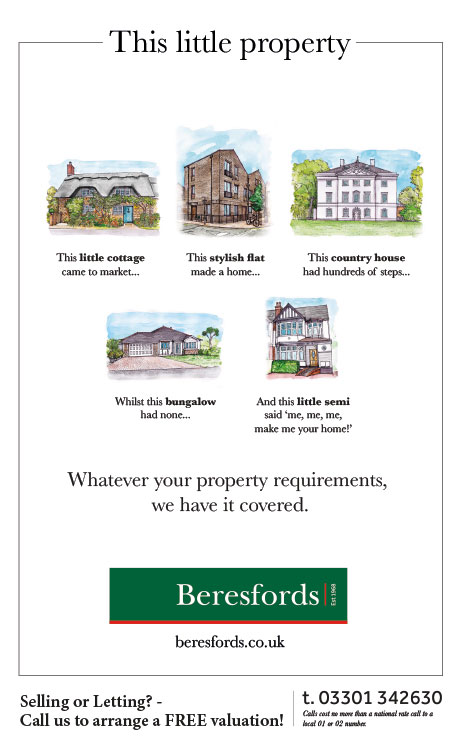 The content on this Microsite has been uploaded by Beresfords, at Upminster. Rightmove Group Limited makes no warranty as to the accuracy or completeness of the content, any queries should be sent directly to Beresfords, at Upminster. Where properties are displayed on a page, this comprises a property advertisement. Rightmove Group Limited who operate the website Rightmove.co.uk makes no warranty as to the accuracy or completeness of the advertisement or any linked or associated information, and Rightmove has no control over the content. These property advertisements do not constitute property particulars. The information is provided and maintained by Beresfords, at Upminster. Please contact the agent directly to obtain any information which may be available under the terms of The Energy Performance of Buildings (Certificates and Inspections) (England and Wales) Regulations 2007 or the Home Report if in relation to a residential property in Scotland and if you have any query over the content.

Auction Fees: The purchase of this property may include associated fees not listed here, as it is to be sold via auction. To find out more about the fees associated with this property please call Beresfords, at Upminster on 01708 222200.