House Prices in Highlands and Islands 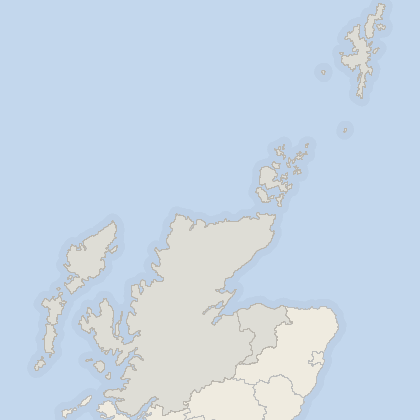 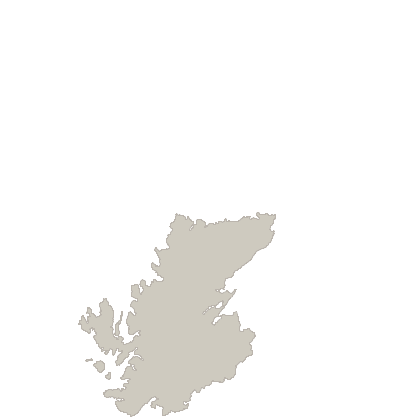 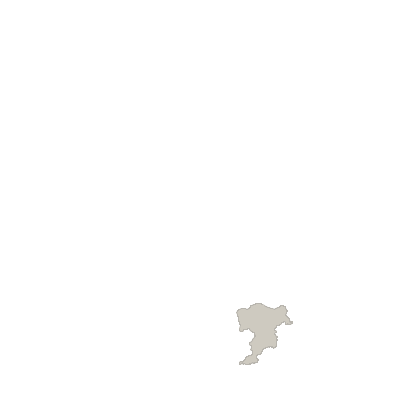 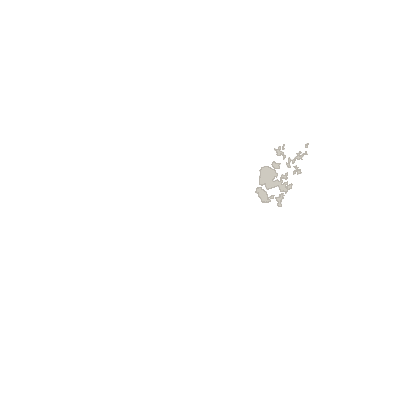 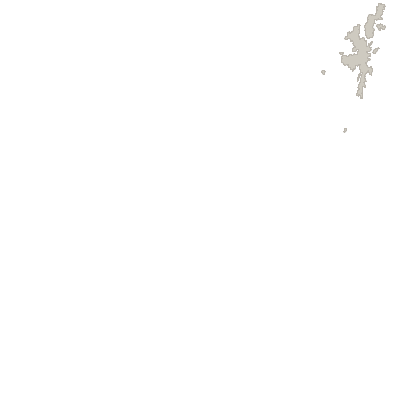 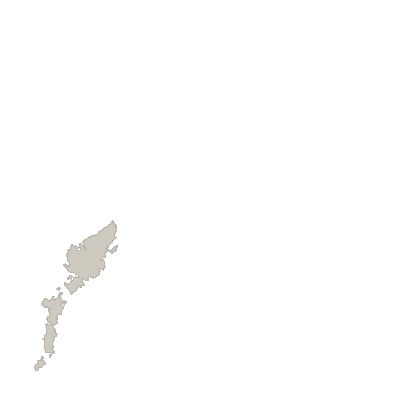