House Prices in Newport (County of) 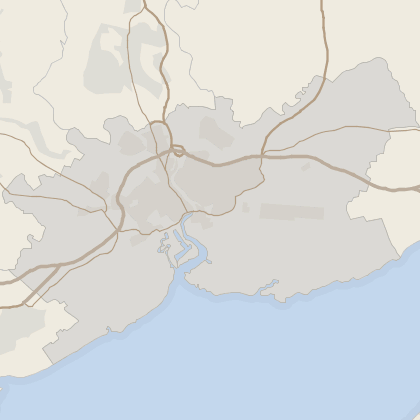