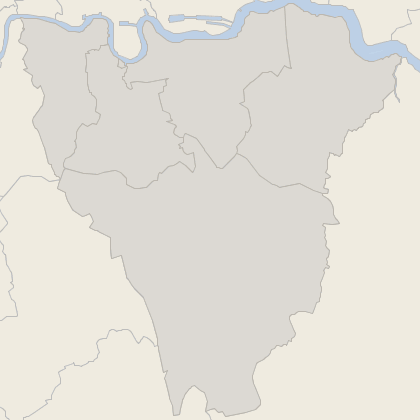 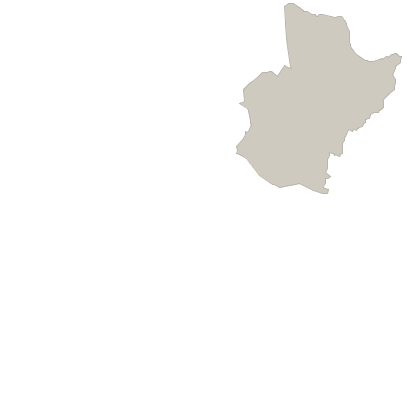 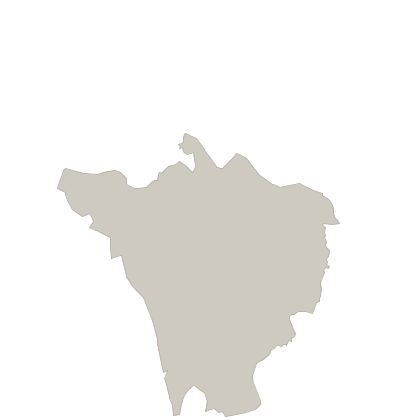 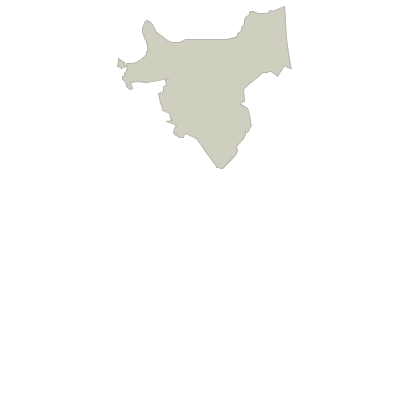 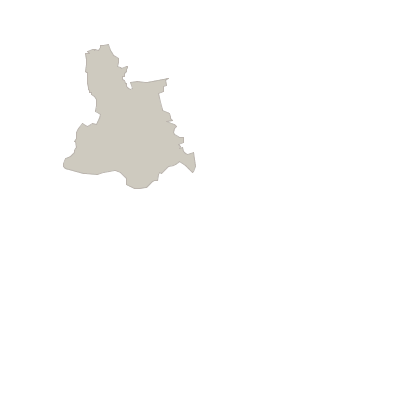 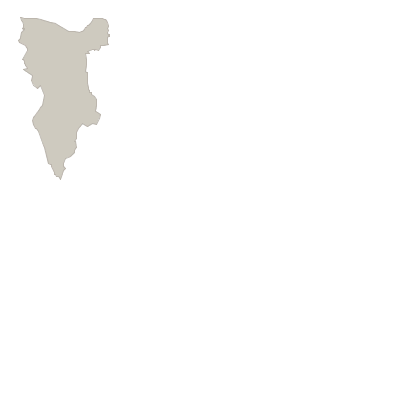 Last year most property sales in South East London involved flats which sold for on average £444,374. Terraced properties sold for an average price of £675,574, while semi-detached properties fetched £820,612.

During the last year, sold prices in South East London were similar to the previous year and 4% up on 2019 when the average house price was £549,529.