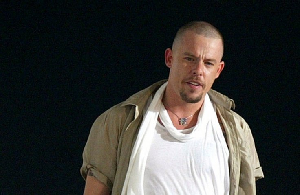 The rural home of the late talented designer Alexander McQueen is for sale.

Situated in Fairlight, East Sussex, the detached stone build granary boasts far reaching views of the sea where even the coast of France can be seen on clear nights.

Once Alexander’s secret retreat, The Old Granary is now on the market for £695,000. The house comes complete with 2 bedrooms with plenty of wardrobe space; a detached guest annex also forms part of the property which is likely to be have played host to some of the designer’s celebrity friends.

McQueen won multiple design awards including the title of International Designer of the Year in 2003 and his eclectic flair is evident throughout the interior of the property with bold prints and bright colours. 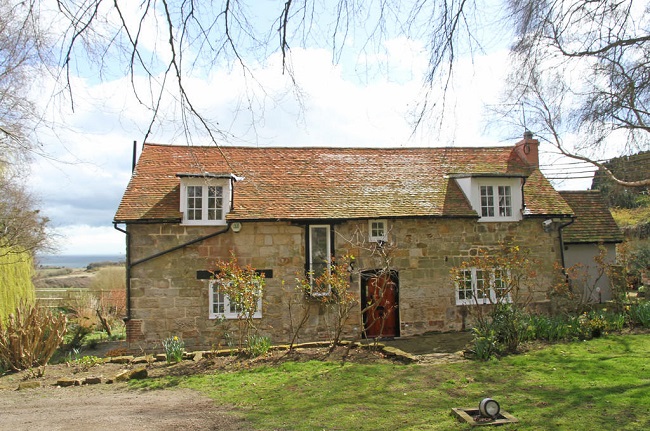 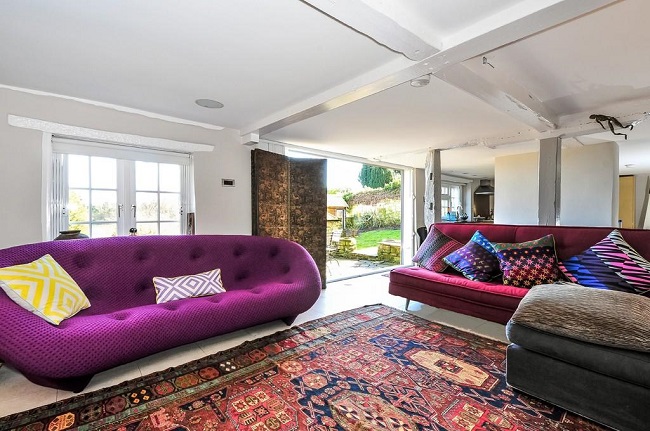 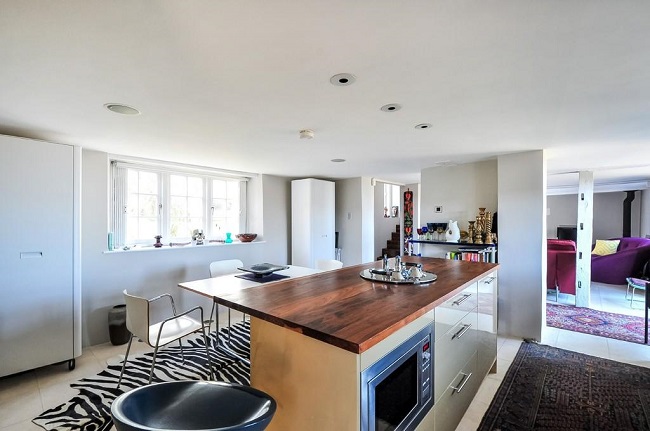 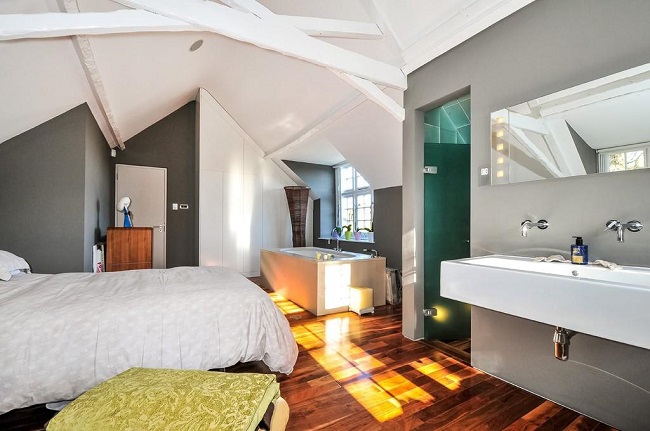 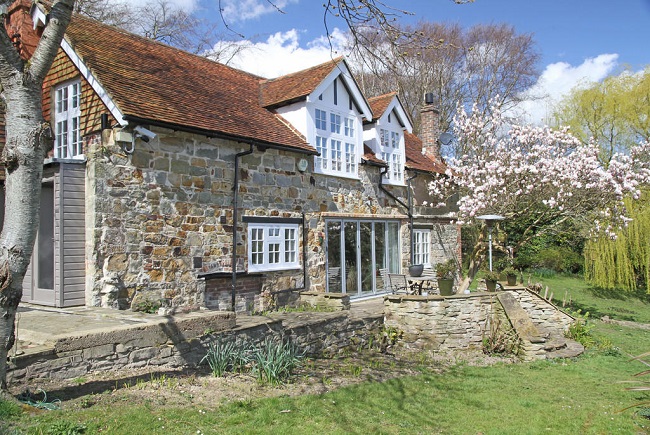